Planting season is right around the corner so the time to prepare is now.

Midland Radio interviewed farmer, Gavin Spoor, about his operation and how two-way radios play a role in its effectiveness.

While he didn't come from a farming family, Spoor has always wanted to be a farmer.

“I grew up in the country and when I would get home for the day, all my neighbors were out on their tractors. They became role models for me. I’d go along with them, ask them questions, jump in the combine with them, and I really developed a passion for it," he said.

While he was younger, his interest in farming was simple, but as he grew up and learned more about it, the more interested he became.

“When I was young- every little kid loves dirt and loud engines, but as I got older, I developed a deeper passion for the soil and growing crops. I saw neighbors raise their families and children on the farm. It was just a really neat lifestyle that I gravitated towards.”

When he was 19, Spoor obtained a few acres of land to begin his operations.

"I haven't slowed down since." 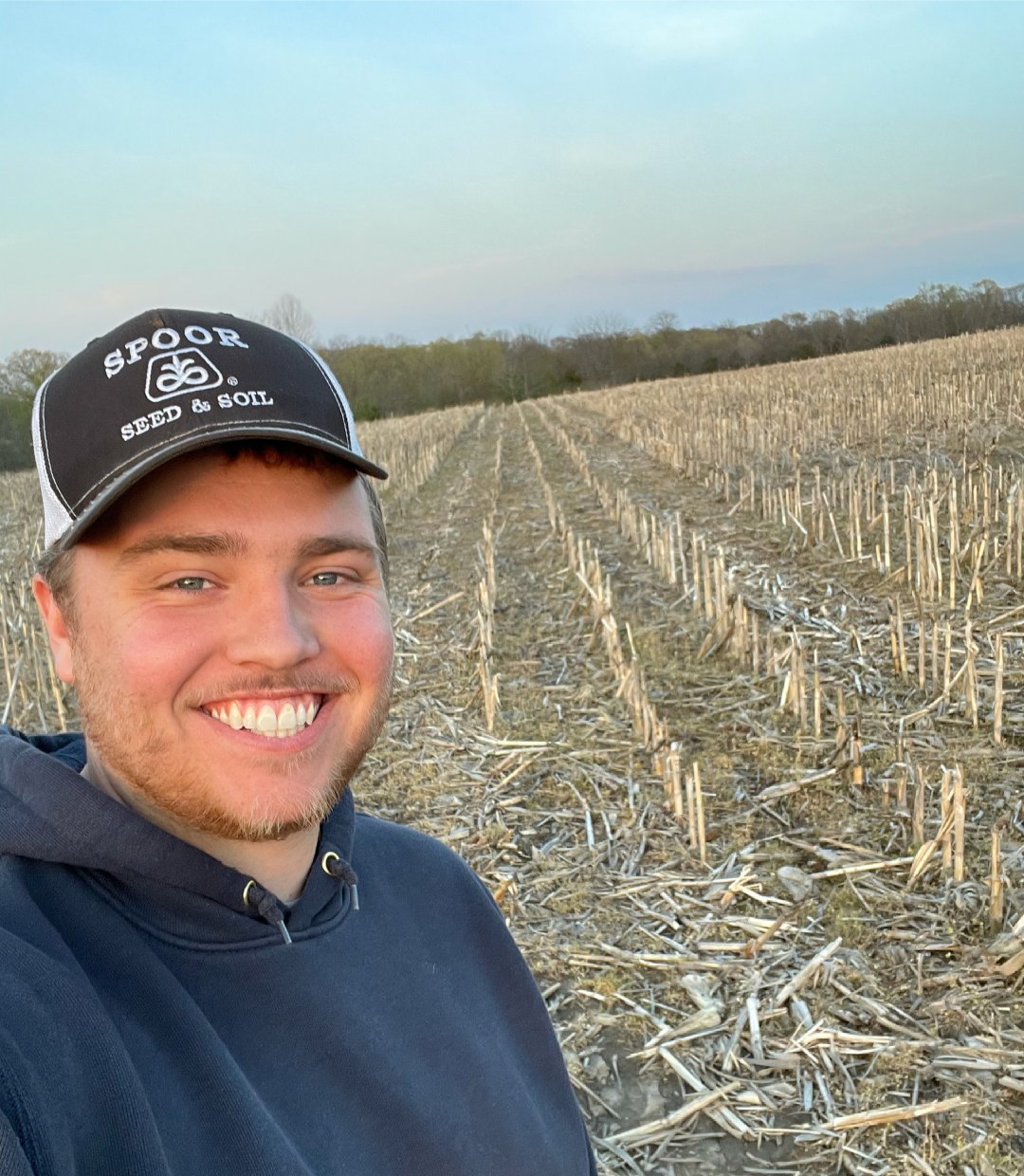 Spoor started his farm in 2017 with about six acres. He began with soybeans and slowly grew. 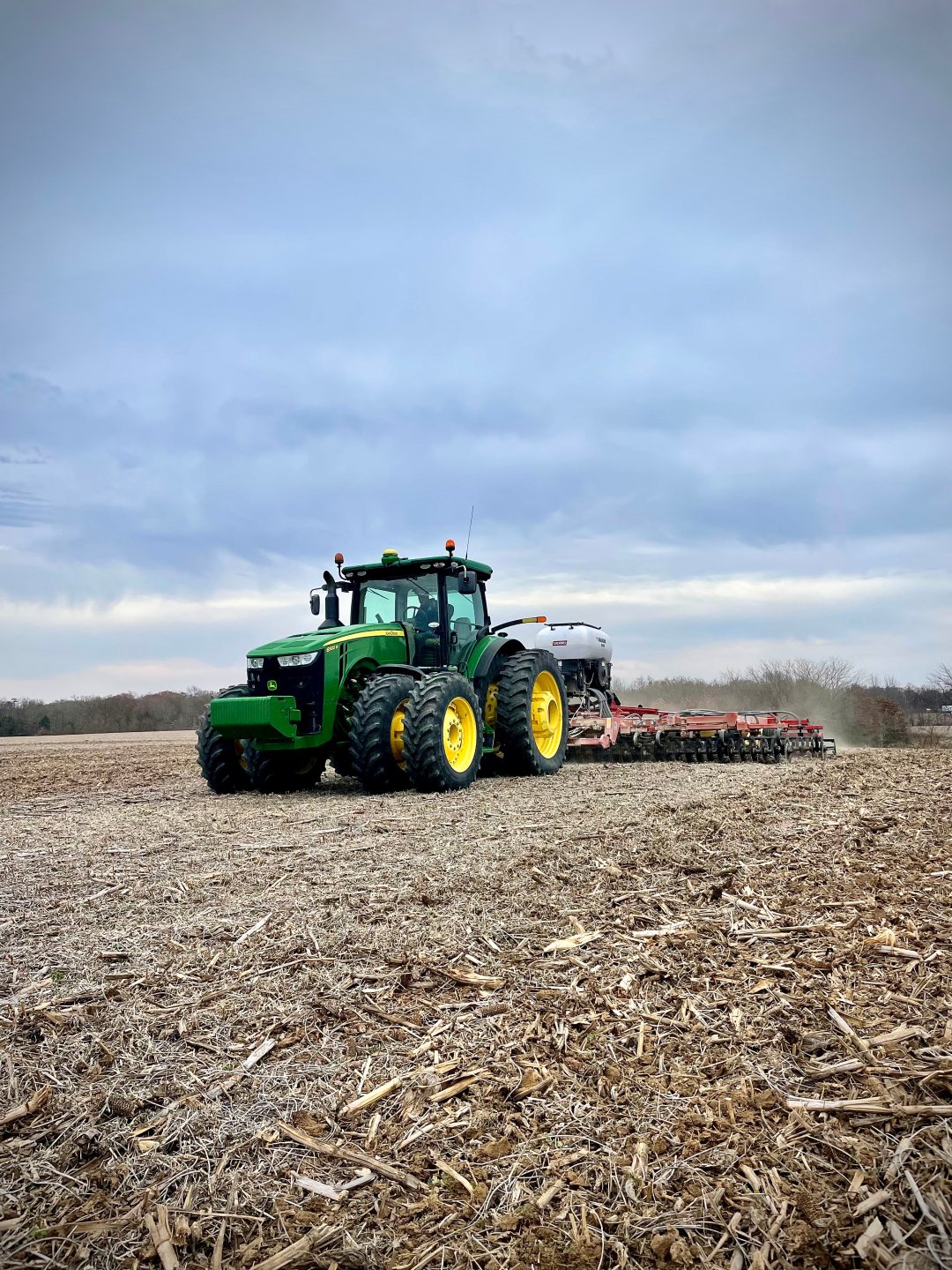 Because Spoor was a full-time college student at The University of Missouri when he began farming, he knew he needed to find a way to make a living. Corn and soybean prices weren't in a good spot either so he had to get creative.

He settled on popcorn.

"I was a full-time college student so I didn’t have time to sit by a roadside stand all day. The thing with popcorn was I could use similar equipment and it has a long shelf-life. It fit perfect for me and the second year I farmed, I tried 15 acres out. I completely laid it all out on the line. It grew, I had a crop, I started selling it, and it kept on expanding.”

Because popcorn doesn't have much of a re-plant policy from seed companies, Spoor has to re-plant it if the seed doesn't come up.This gets expensive fast.

“I try to wait for the best conditions possible so usually I plant the popcorn in mid-May. From there, it’s just tending to the crop all summer and waiting for harvest to show up.” 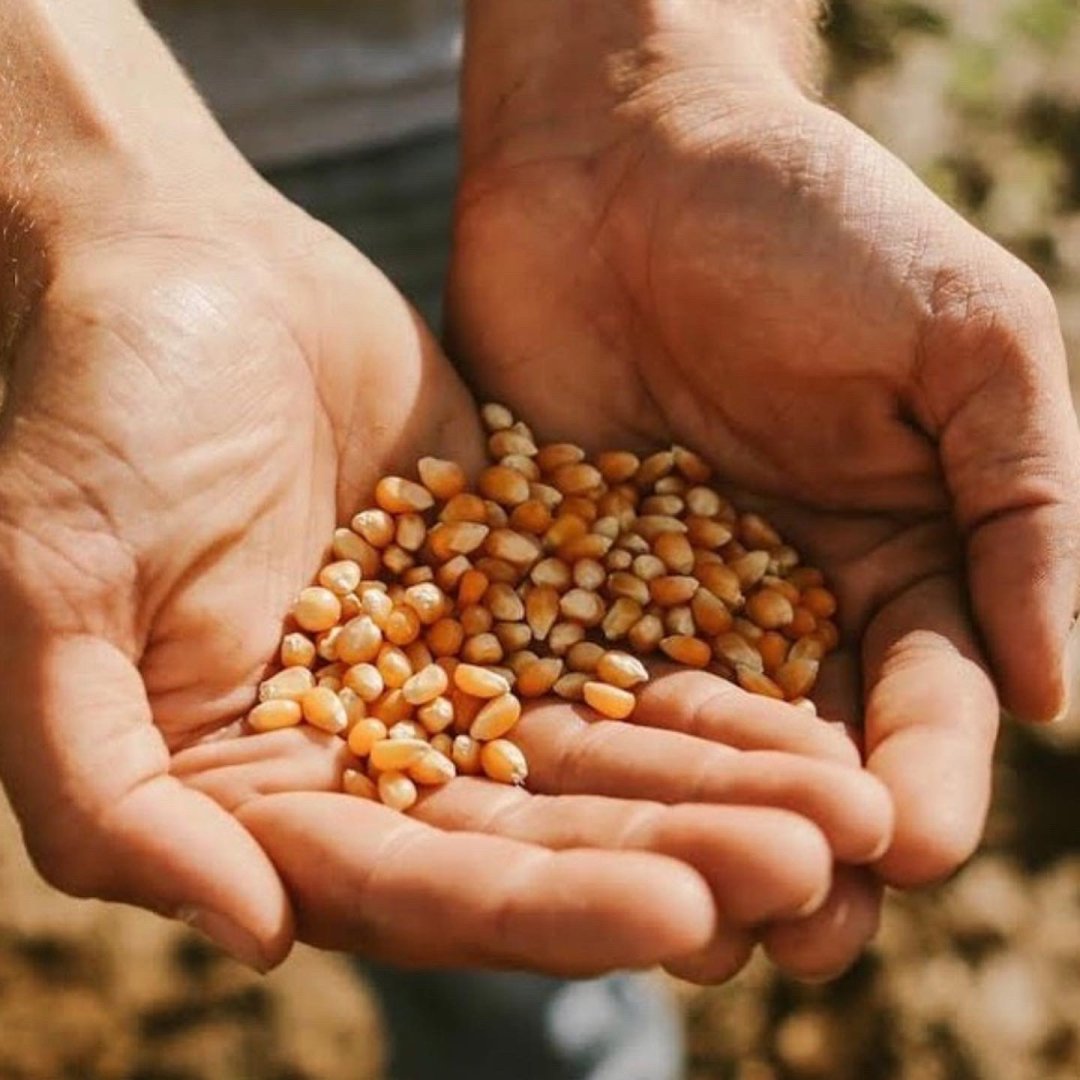 “We’ll try and do field work of some kind before that if the weather permits.”

Since Spoor started his farming operation from scratch, he didn't have a shed to work out of. However, this off-season, he bought a house and a shed.

"Even though the weather is still a bit chilly, we’ll pull the planter and tractors in so we can get everything serviced, check everything out, put the monitors back in. We’ll spend over a week combing through the planter making sure it’s in perfect condition because when it’s time to go, there’s no time to mess around. Everything has to be fired on all cylinders.”

Spoor has to get everything ironed out and running smoothly before planting begins.

“It’s kind of like a choreographed dance. Everything has to go together perfectly.”

That's why this year, Spoor is obtaining two-way radios and installing them ahead of planting season.

“When it’s time to be planting, I don’t want to be messing with wiring and electronics, I’m ready to get into the field. Being well-prepared is very important. The better prepared you are, the more likely you are to succeed.” 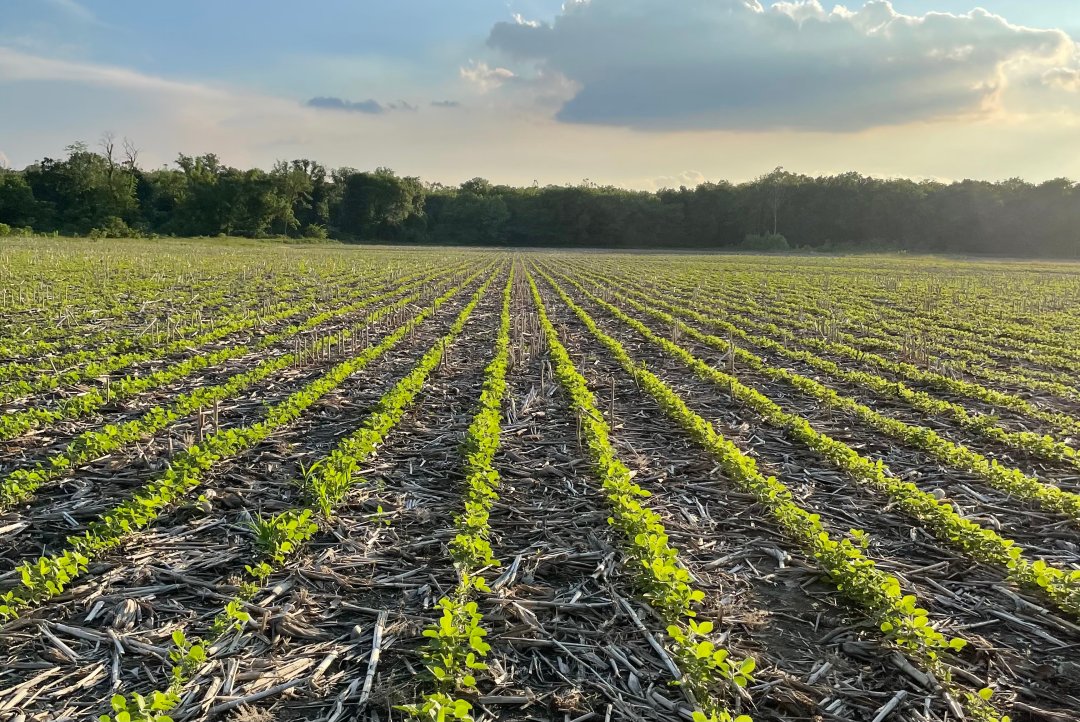 ADDING TWO-WAY RADIOS TO HIS OPERATION

"Me personally on my farm, I know how much I miss radios because the man I worked for in high school had them. I worked for a row crop operation throughout high school before I started farming on my own. They had radios in everything from their tractor and combine down to their side by side four-wheeler. It just made life so simple. I’ve really been missing that," he said.

Now is the time for him to add them to his operation.

“I’ve grown my operation to the point where I can justify having them and am really excited to show them off.”

He'll use the radios in every vehicle.

“The radios are going in not only the planter tractor and the tillage tractor, but they’re going in a pick up, a sprayer tender so everyone can be in instant communication.”

Because Spoor started his operation from scratch, it is spread out with miles of land in every direction. With his parents and others helping out, constant communication is needed as they work to move equipment.

While cellphone service is available in some locations, Spoor knows two-way radios are more efficient.

"In this particular part of Missouri, there’s a lot of flat, open land where you get service, but when you go a few miles south and it turns into hills there is no cell service. It’s just a pain to get information by phone. You have to pull out your phone, look their name up, dial it. With the radio, you just a push a button for instant communication. Everyone can hear you on every piece of equipment.”

Spoor looked to Midland because he knows it's the trusted source of two-way radios.

“I follow a lot of people on social media and network with a lot of other farmers. Midland is the only brand I ever even see. These are people that I trust and I really value their opinion. I like seeing what they do on their operations so Midland was a no-brainer for me.” 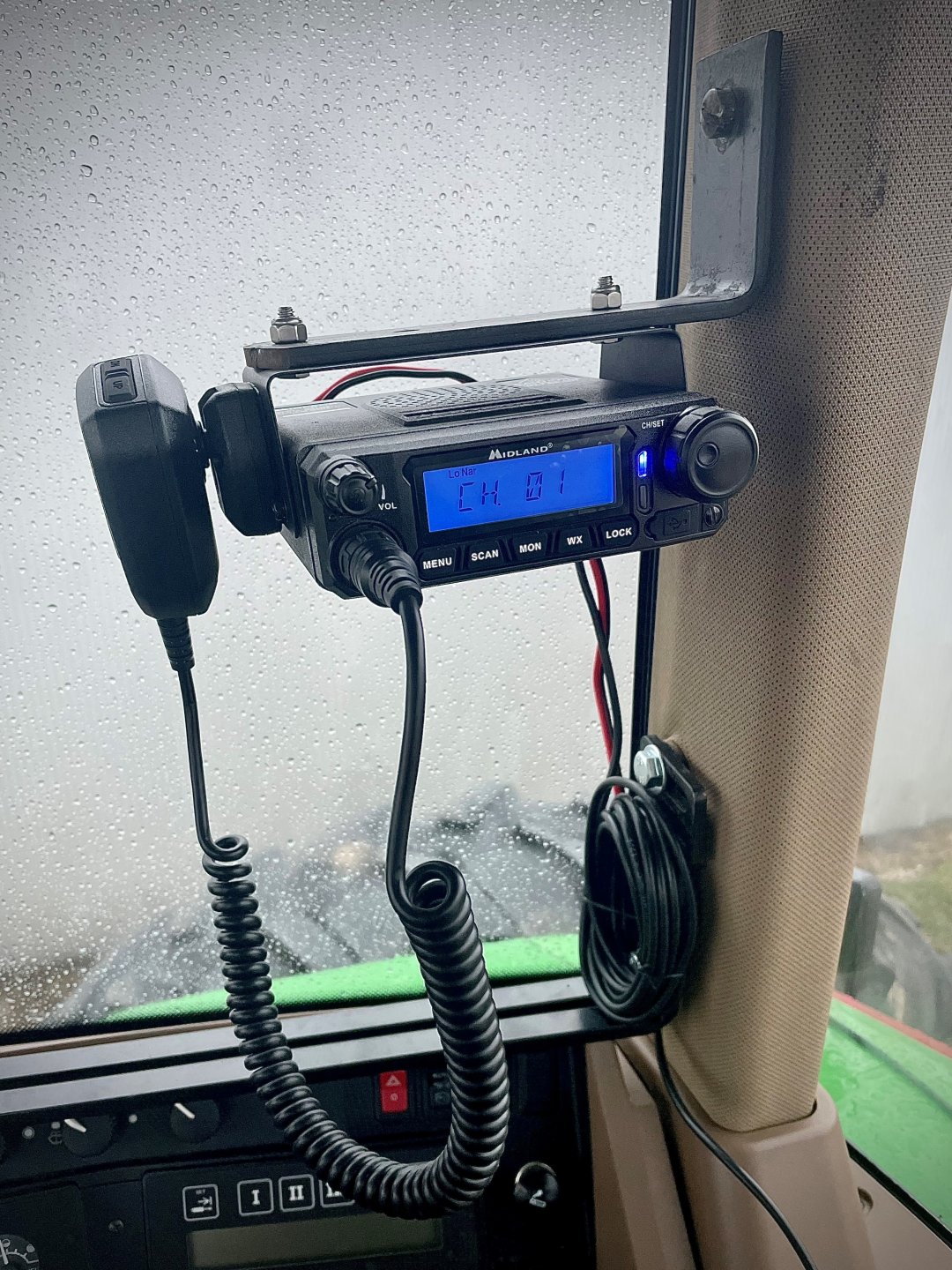