Western Metal Service spoke with Midland Radio about its use of handheld two-way radios in making communication more effective.

Western Metal Service was founded in 1988 and is based out of Bloomington, CA.

The company is a full service fabricator with the ability to design, produce, and deliver custom carbon steel, stainless steel, aluminum parts, and welded assemblies across North America.

“We’re really service-focused. We do whatever we can to satisfy our customers with quality parts in a timely manner," Operations Manager, Julio Baltazar said.

"We have various customers from different types of industries. We do what's needed to process the material in house in a timely and quality-driven way," Baltazar said.

The company currently operates out of a 40,000 square foot building just east of Los Angeles.

“We have a team with the ability to do everything from start to finish.”

The company has anywhere from 50 to 65 employees working at one time. 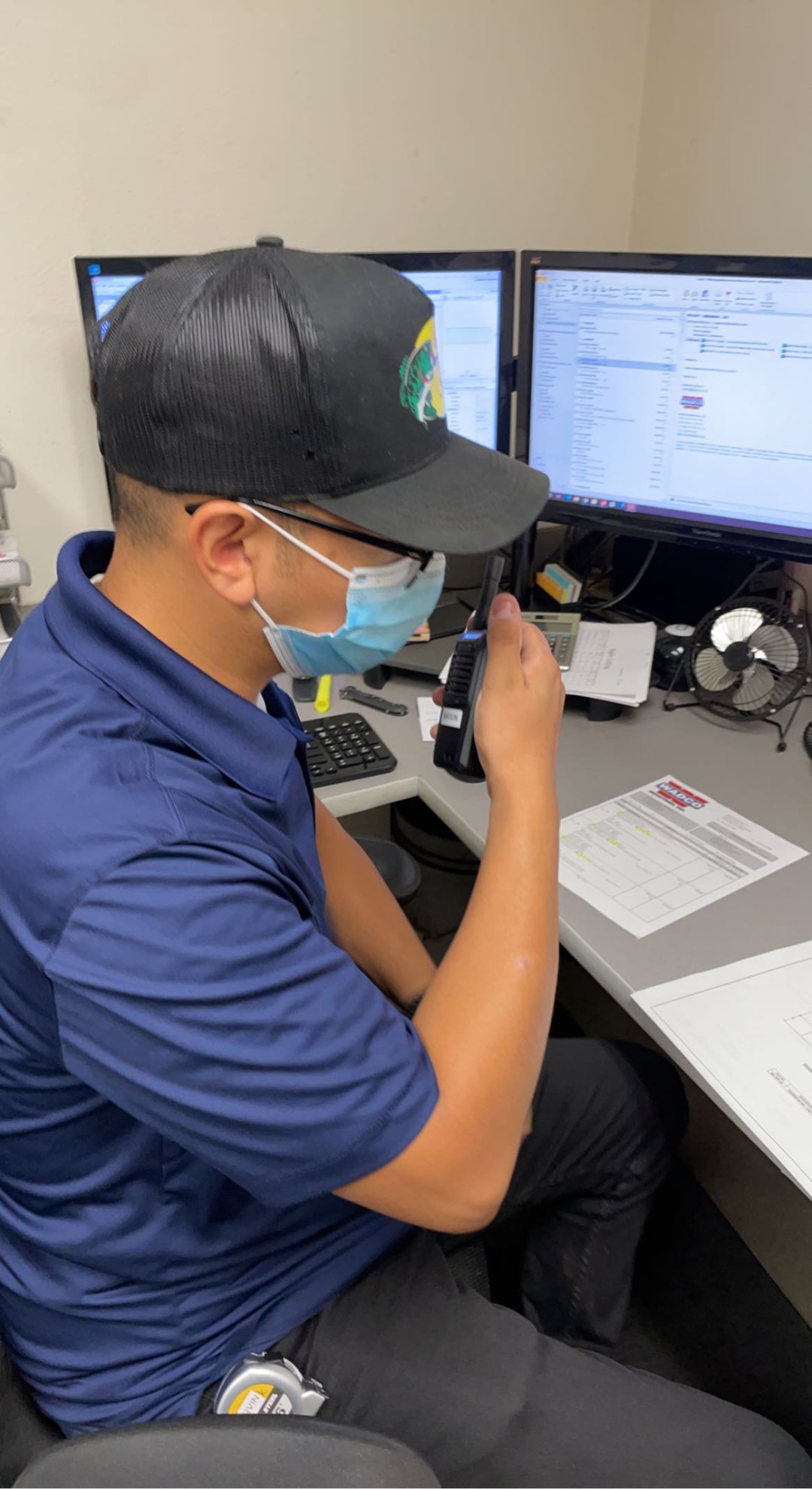 THE NEED FOR HANDHELD TWO-WAY RADIOS

The company has been using handheld two-way radios for a while now.

Baltazar said communication is pivotal in getting the job done.

“Instead of me having an employee walk to my office or me having to hunt them down, it bridges that gap for us to communicate with the people that we need to.”

At first, some employees were hesitant to the change and use of radios.

“I knew it might be a hard transition so I started with the younger employees since some of them are really into technology. I wanted everyone else to see how much easier things would get. Once the team started to see that, they were all asking for walkies.”

All employees that work as leads are using two-way handheld radios.

“It’s really loud in here so it’s been easier to use those walkies rather than yell down to someone. It’s just so much easier.” 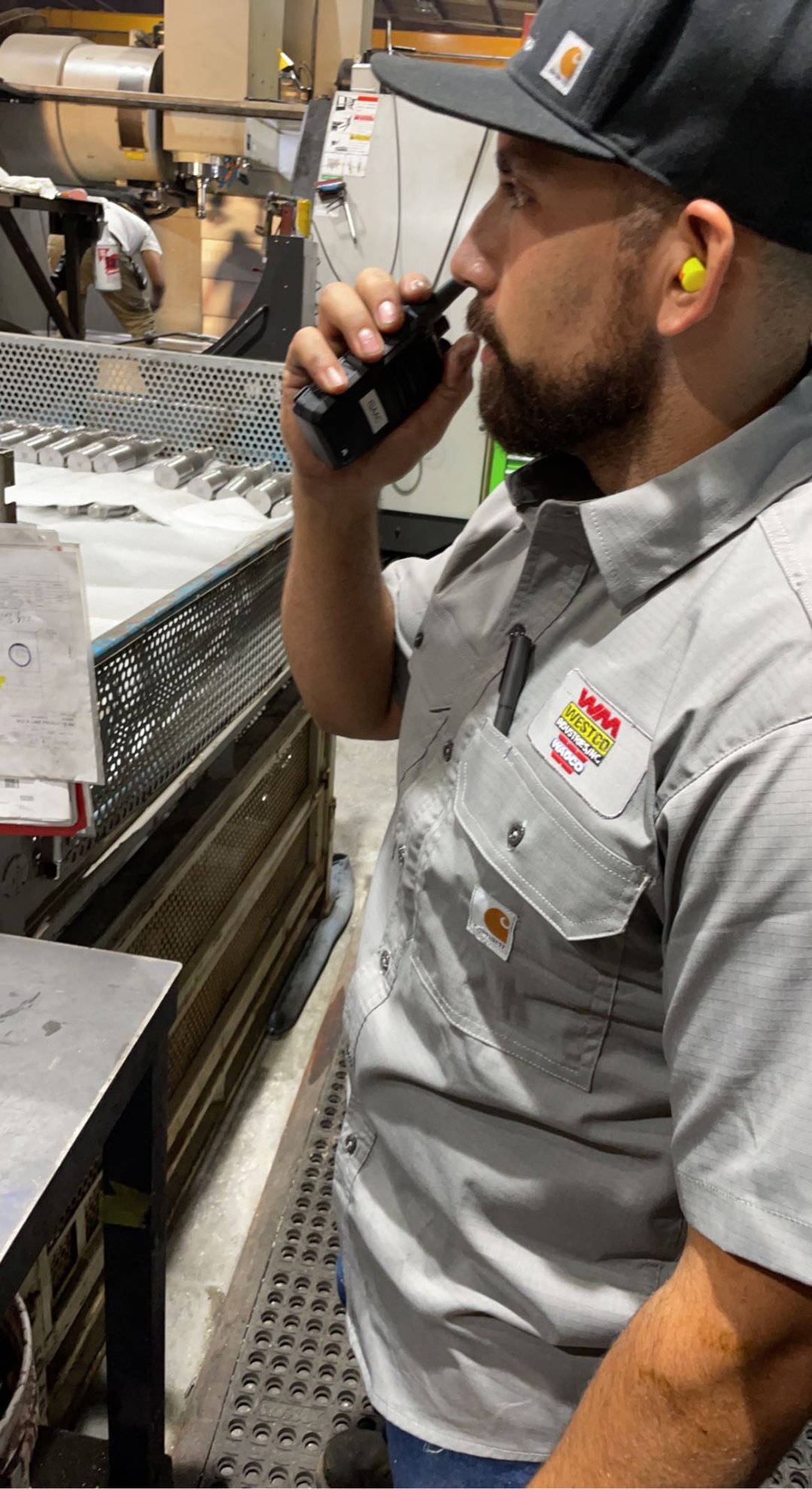 MAKING THE TRANSITION TO BUSINESS RADIOS

However, because of the environment employees work in, he has since ordered and phased in BizTalk BR200 Business Radios.

"We loved those T51's, but I wanted something a little more rugged and rigid because our environment can be tough. There's metal, there's dust, the employees drop the radios sometimes."

“I had the employee in charge of purchasing look into walkies that were good for our industry and weren't crazy expensive.”

Baltazar said Midland's handheld two-way radios have lived up to the hype.

"We love them. We utilize them a little more each and everyday."

Winter weather can be extreme and dangerous. Our meteorologist has tips for staying safe this winter.
Continue Reading

Act Fast- Make Sure Your Gifts Arrive By Christmas

Holiday shipping guidelines are coming. Make sure you're ordering your gifts in advance.
Continue Reading