What is a PTT Radio?

PTT stands for Push-To-Talk and is also known as Press-To-Transmit. A Push-To-Talk (PTT) radio is used to communicate on a half-duplex communication line that can be used for communication in both directions. A two-way radio is a PTT radio, where a single button allows you to switch between transmission mode and voice reception. 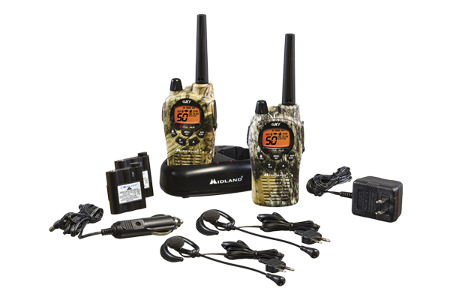 How Does a PTT Radio Work?

A Push-To-Talk (PTT) radio works by handling the talk switch, which is usually located on the handheld microphone or directly in the radio housing as in the GXT1050VP4 two-way radio from Midland.

There are several variations of the PTT switch. A PTT radio such as the X-Talker T290VP4 Two-Way, also available as a bundle, can be combined with a footswitch if the speaker needs hands-free transmission. This is a practical option if you need to communicate while driving, speak via a headset, broadcast or stream live via a boom-mounted microphone, or you’re out hunting with a group. 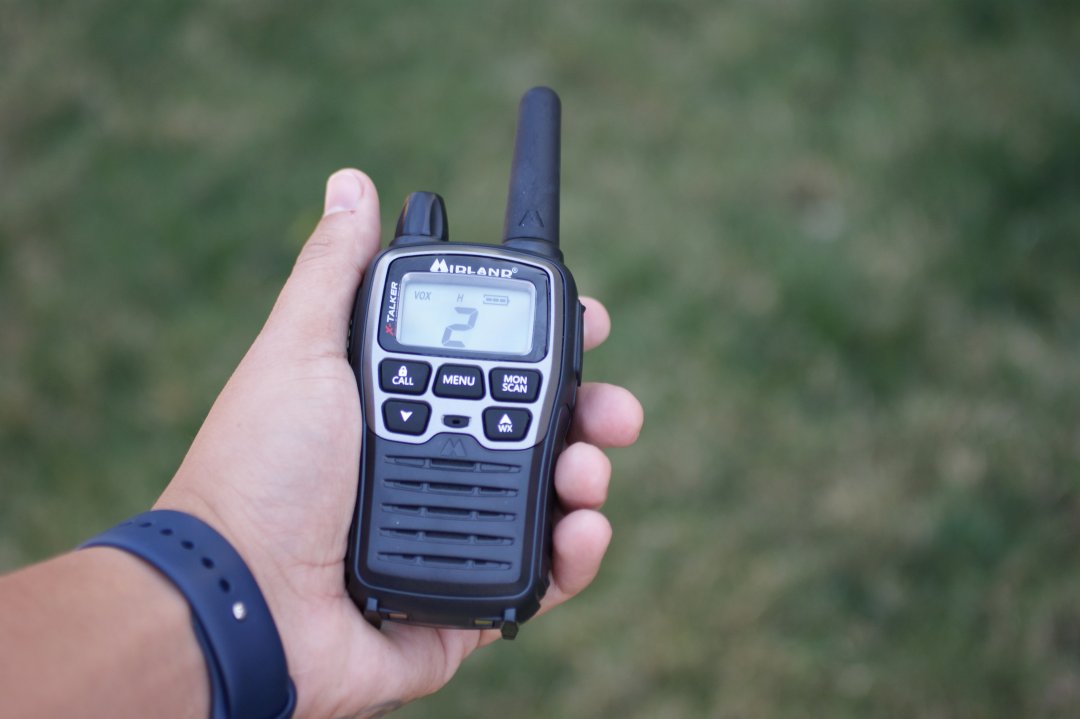 The Benefits of PTT Radio Over a VOX Radio

The alternative to PTTs is voice-operated switches, also known as VOX, designed to automate the switching process. A radio containing a VOX switch, such as the X-Talker T71VP3 Two-Way Radio, detects a sound over a specific limit and then changes speaker direction. It gives the illusion that the transmitter turns on when someone is talking and turns off when they stop.

The VOX includes a delay before it switches direction to ensure that it doesn’t cut out when a speaker pauses. Because VOX is automatic, it has the benefit of letting the speaker keep their hands free while talking. It also saves storage space and battery life on devices.

While this is practical, a Push-To-Talk (PTT) walkie talkie still has certain advantages. In a VOX radio, the switch can be triggered by any minor sound, such as heavy breathing, side conversation, or background noise beyond the speaker’s control.

The VOX can also be triggered by the loudspeaker that picks up sounds on the other side of the conversation. This can lead to conversations that are hard to maintain and unnecessary time spent clarifying messages. Though most VOX circuits have a sensitivity adjustment, the effectiveness varies with different models.

In addition, the VOX employs a hang timer, which can last between 1 and 3 seconds, so it remains engaged during pauses in speech. While this means an automatic silence for the last few seconds of a transmission, it also means that speakers must wait for it to expire before they can speak or receive conversation again.

A PTT radio gives the user control of when to speak and when to listen. The hand switch means both the speaker and listener know immediately when to talk or listen, depending on the interlocutor’s communication and when the conversation is interrupted. The speaker and receiver also have a better chance of understanding if there has been a technological malfunction, rather than just lag time. 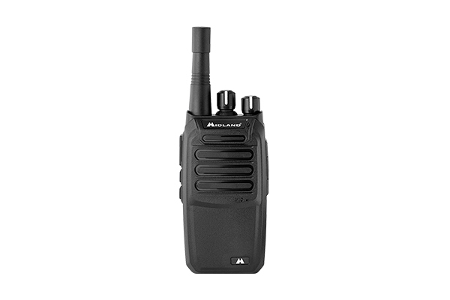 PTT radio and VOX are both extremely useful ways of transmitting information during shared activities, but which one you choose is largely down to your specific needs and the circumstances in which you need to use the radio transmitter. VOX can be beneficial for office work, but PTT radio,such as the Biztalk BR200 Business Radio, offers clearer communication if you’re on the move.

At Midland Radio, we offer high-quality PTT and VOX radio transmitters. Our two-way systems have facilitated communication in numerous industries, from hospitality to construction to schools, for the past 50 years. We are the leading supplier of radio transmitters in Kansas City, serving radio needs across the Midwest.