Kevin Martin is the owner of ParkFirst.NET, a parking lot for Indianapolis events.

He spoke to Midland Radio about how two-way radios play a large role in his business.

“I own a little bit of land and I lease land around Lucas Oil Stadium where the Colts play. It’s an event parking business.”

He founded the business after purchasing a downtown UPS Store and a separate warehouse.

“When I bought the warehouse, I knew parking would be in the future. It just got bigger and bigger. I started knocking on doors, buying what I could, and then leasing what I couldn’t buy.”

His team parks about 500 cars during each Colts game day.

“The Colts really don’t have much of an official parking lot. The stadium seats 67,000 people and it’s usually sold out. The stadium is in a big rectangle and 1/3 of the rectangle is the surface parking lot. Some people park there, but outside of that it’s a bunch of individuals that own land.”

ParkFirst.NET doesn't just park for Colts games, but also for events at the Indiana Convention Center nearby.

“My business is really event only. There isn’t much of daily parking.”

However, he isn't the only one to pick up land and enter the parking business.

“There are dozens and dozens of people like me that do what I do that are adjacent to the stadium.”

Martin typically has ben 12 to 15 people working at a time. Each uses a two-way radio purchased from Midland Radio.

"We wouldn't have this business without radios."

With distance between the sender and receiver, communication is vital.

“When a car is coming and they have already paid, the person that tells them exactly where to park, they don’t necessarily know. We have one person that has a radio that says ‘A blue dodge just paid.’ While they do have receipts in their window, it helps the receiving person know what to look for.”

Sometimes the distance between employees can be stretched over 1,000 feet.

“Everyone is so spread out that we have got to have a way to talk to each other.”

With other parking services nearby, Martin says the importance of communication is only heightened.

“There are people around us that are also parking cars so we need to be able to differentiate what cars are ours and which aren’t ours.”

Employees are also able to communicate with someone working the office.

"If someone needs something, they can radio to the person in the office about what they might need. We can't afford to have someone leave their post."

Communication with the office also prevents drivers from scamming ParkFirst.NET.

Not only are the two-way radios used for efficiency, but also security.

“It’s also a security issue. There is a lot of cash. We have four or five people that have cash. You have to be very, very, careful. We like to be able to have visuals of each other, but sometimes that's not possible. The radios ensure that if something comes up, we can respond and keep employees safe." 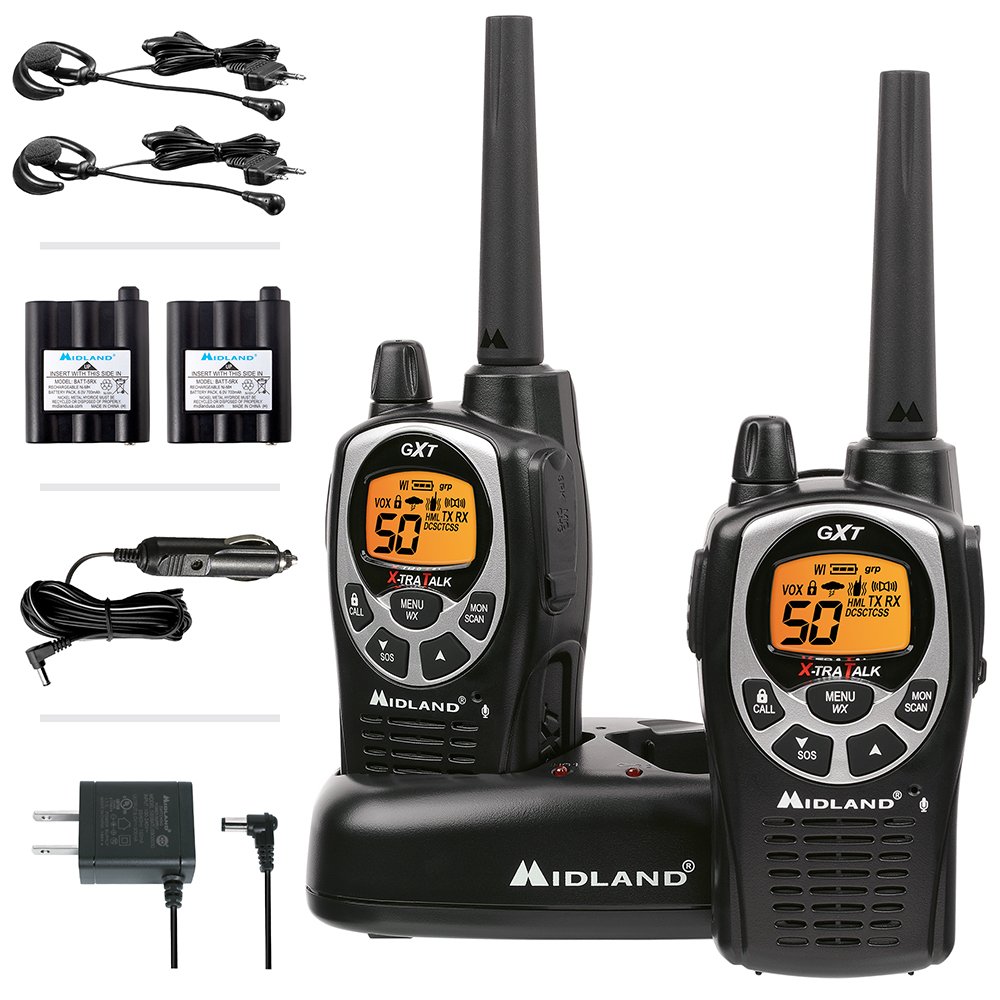 Martin's team at ParkFirst.NET has been using Midland Radio products for about eight years.

"I just looked for the best radios online and that was Midland Radio."

"Those radios, they're excellent. These radios lower our labor costs and make us feel more secure."

That security includes keeping some of its operations private from other parking businesses. To do so, the team uses Midland Radio's AVPH4 Wrap Around the Ear Headsets.

“Nobody needs to know the conversation between the sender and the receiver. One of them might be next to a customer or our parking competition. The headsets keep communication clean and private."