Severe weather is right around the corner and Georgians should take note.

Midland Radio Meteorologist, Bruce Jones takes a look at past storms and shares tips for those in the "Peach State" to prepare before it's too late.

Eighteen tornadoes in 11 hours, including two twisters so destructive that today they would be ranked as EF-4’s.  Georgia’s worst-ever tornado outbreak occurred in one of the winter months.

The severe weather attack of February 19, 1884 is known as the “Enigma Outbreak.” It got its name because although we know it produced numerous destructive tornadoes, hurricane force straight line winds, flash flooding and a snowstorm, we don’t know the weather pattern that actually caused this mayhem.

America’s first tornado researcher, Sgt. J. P. Finley of the U.S. Army Signal Corps, produced a map of the outbreak, with each arrow denoting a tornado path.  It shows a massive onslaught of destructive storms and serves as a reminder that in Georgia, any month can be deadly.

In northern Georgia, Gainesville has been hit twice by EF4 tornadoes.

The first struck shortly after noon on June 1, 1903.  It grazed the city, but destroyed the nearby Gainesville Cotton Mill. Here, 50 children working on the top floor of the five-story wooden building died when the upper half of the mill was sheared off.

The second Gainesville tornado on April 6, 1936 was a twin-funnel monster that tracked directly through downtown around 8:30 a.m. The largest death toll in a single building in U.S. tornado history occurred when the Cooper Pants Factory building was destroyed by the tornado. The building then caught fire. It was one of several large buildings that collapsed after being de-roofed by the wind.  203 were killed and more that 1,500 injured, making this the deadliest twister in Georgia history.

Other notable tornadoes include the April 30, 1953 EF4 that struck Warner Robins Air Force Base. 1,000 base housing units were damaged and 19 people died. This was one of several violent tornadoes to strike the U.S. in 1953. Worcester, Massachusetts; Waco, Texas;  and Flint, Michigan all recorded EF5 tornadoes in ’53.

The most memorable Georgia tornado was an EF2 that ended up being the costliest tornado in state history.

Inside the Georgia Dome, Mississippi State and Alabama were playing in a college basketball tournament.  Luckily the game was forced into overtime, keeping the fans inside the building when the tornado hit it.

A lot of external and some internal damage was done to the Dome, but no fans were injured.

The nearby Westin Peachtree Plaza, a high-rise hotel, lost so many windows that the area around it was closed for several days as shards of its shattered windows rained down.

Because it struck large downtown buildings, the damage from this tornado totaled $250 million, equivalent to more than $323 million in 2022.

Georgia’s tornadoes carry safety and preparedness messages we can all learn from:

Do you have a family disaster plan?

Have you identified a safe spot in your home, school or business that you could get to in less than one minute?  Inside that space, is there a flashlight, a portable radio, or other similar supplies?

Do you have more than one way to receive life-saving warnings?  I advocate for a NOAA Weather Radio in every home, school and business in America.

Our desktop WR-120 radio plugs into the wall, but also has battery back-up so it works even when city power fails. For about thirty dollars, it represents a small but impactful investment in your family’s security and well-being.

Tornadoes in Georgia can happen any day, any time. Get ready before, not after. 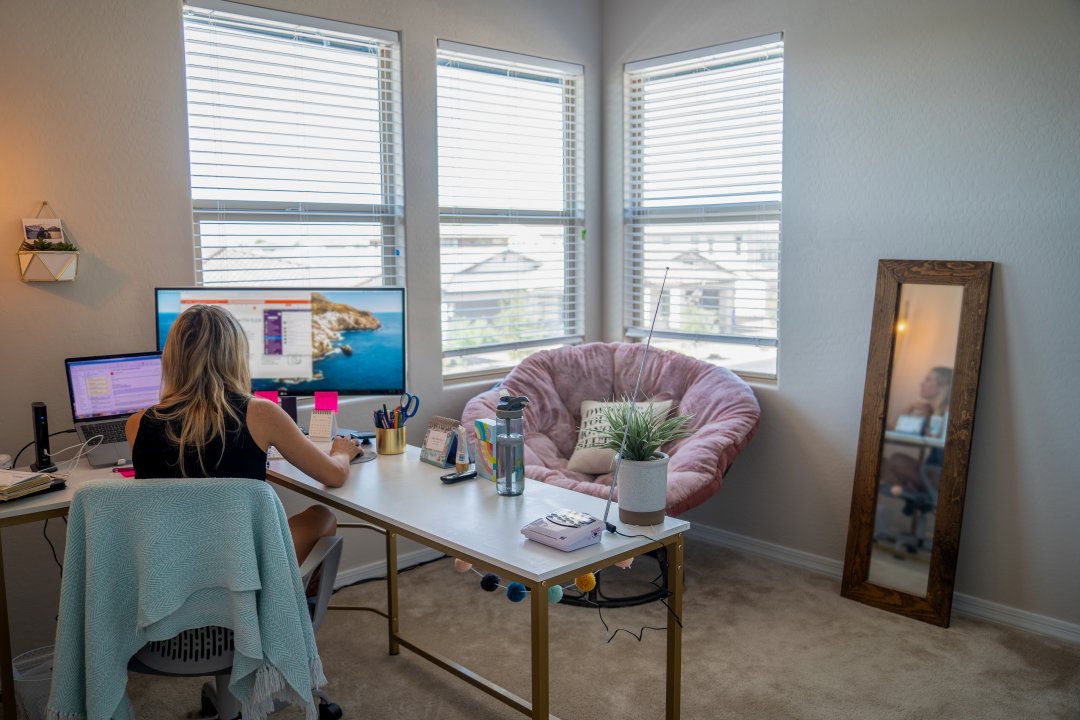