Circle U Foods has been using Midland's BizTalk BR200 Business Radios to get the job done.

Midland Radio caught up with the manufacturer about how radios make a difference in its production.

ABOUT CIRCLE U FOODS

Based out of Fort Worth, Texas, Circle U Foods is a custom seasoning and food grade oil manufacturer.

"Everything is completely custom all the way from the development, to the blending, the packaging," Truly Ulmer an Executive Administrator with the company said.

Circle U Foods caters to the entire realm of the food industry like stock food companies, restaurant groups, and frozen food manufacturers.

The company has been in business since 1983 and Ulmer says its ability to come up with unique products sets them apart.

And in the day of delays, Circle U Foods prides itself on getting things done.

“We have a pretty quick turnaround time as well.”

COMMUNICATING ON THE LINE

Being able to easily communicate with one another is a key priority for Circle U Foods.

“We use radios a lot to communicate between departments. That includes the blending, packaging, and quality control departments," Truly said.

Circle U Foods recently moved into a newer facility.

“The need has only grown because we just relocated to a new facility that’s much larger. Now, communication is even more of a necessity because everybody’s spread across a lot more square footage than it used to be. Nobody is around the corner for you to peak your head out your office and talk to.” 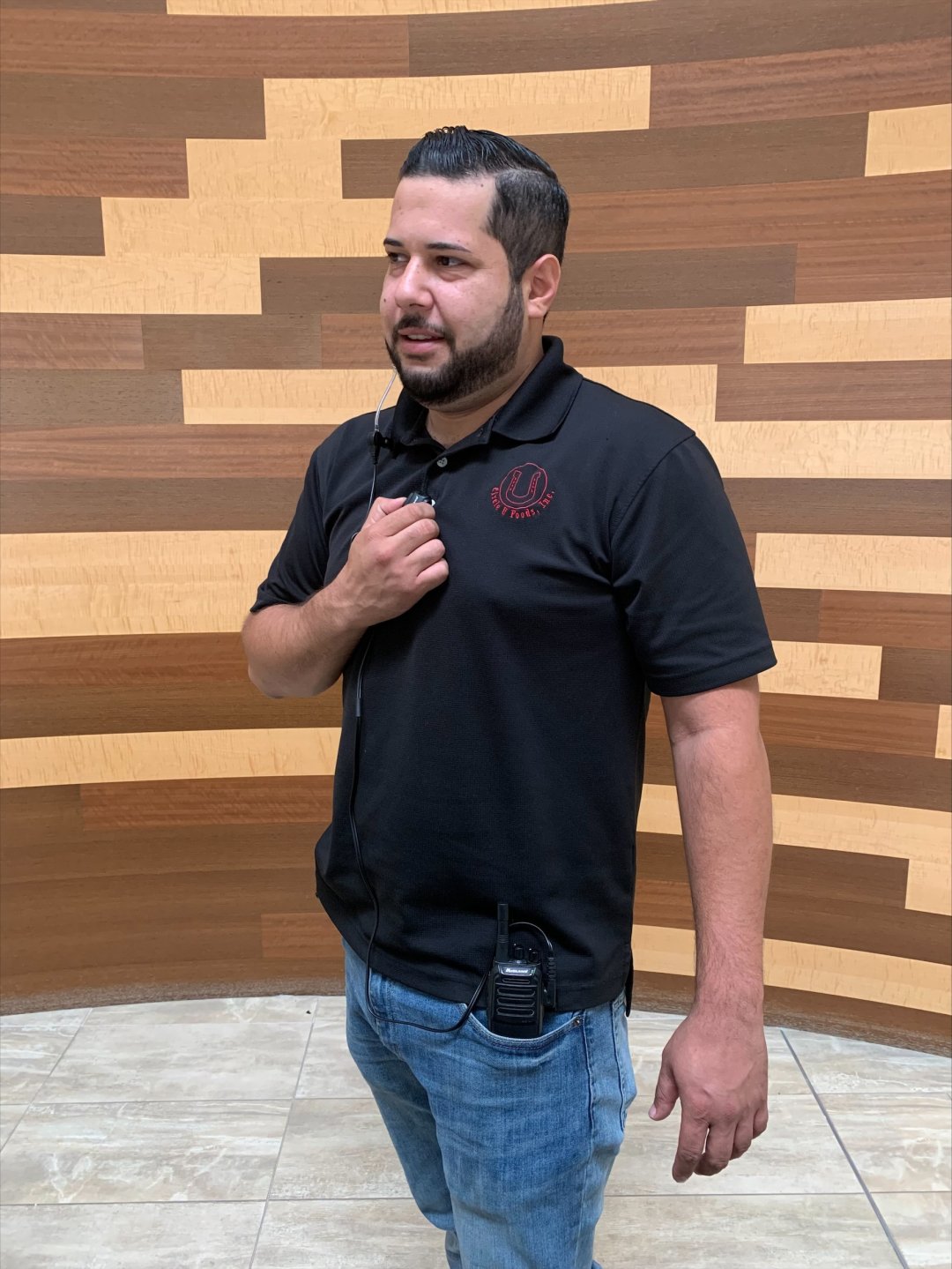 This comes as the company was looking to strengthen its radio use.

“One of my team members was doing research. We had been using some freebies for the longest time and they didn’t hold up to our usage. We landed on Midland for the top-rated radios.”

The company has been using the radios for about a year and a half. With the new facility, reliable radios have meant improved efficiency in all aspects of production.

“It’s just faster to pick up the radio rather than track somebody down on a desk phone. We’re all up and moving, keeping an eye on production itself. Managers are spending a lot of time out of their offices out on the floor observing the process as we get settled into the new facility and the changes that have been made to our production process," Ulmer said.

Cellphones have never been an option so finding other ways to communicate is vital.

“We don’t allow personal cellphones out on our production facility because of confidentiality with our clients. All of our departments need to be able to pretty quickly and reliably relay.”

Ulmer said the radios have held up to the test within the production line.

"The radios have been holding up really well. They're durable and we plan to continue to use them." 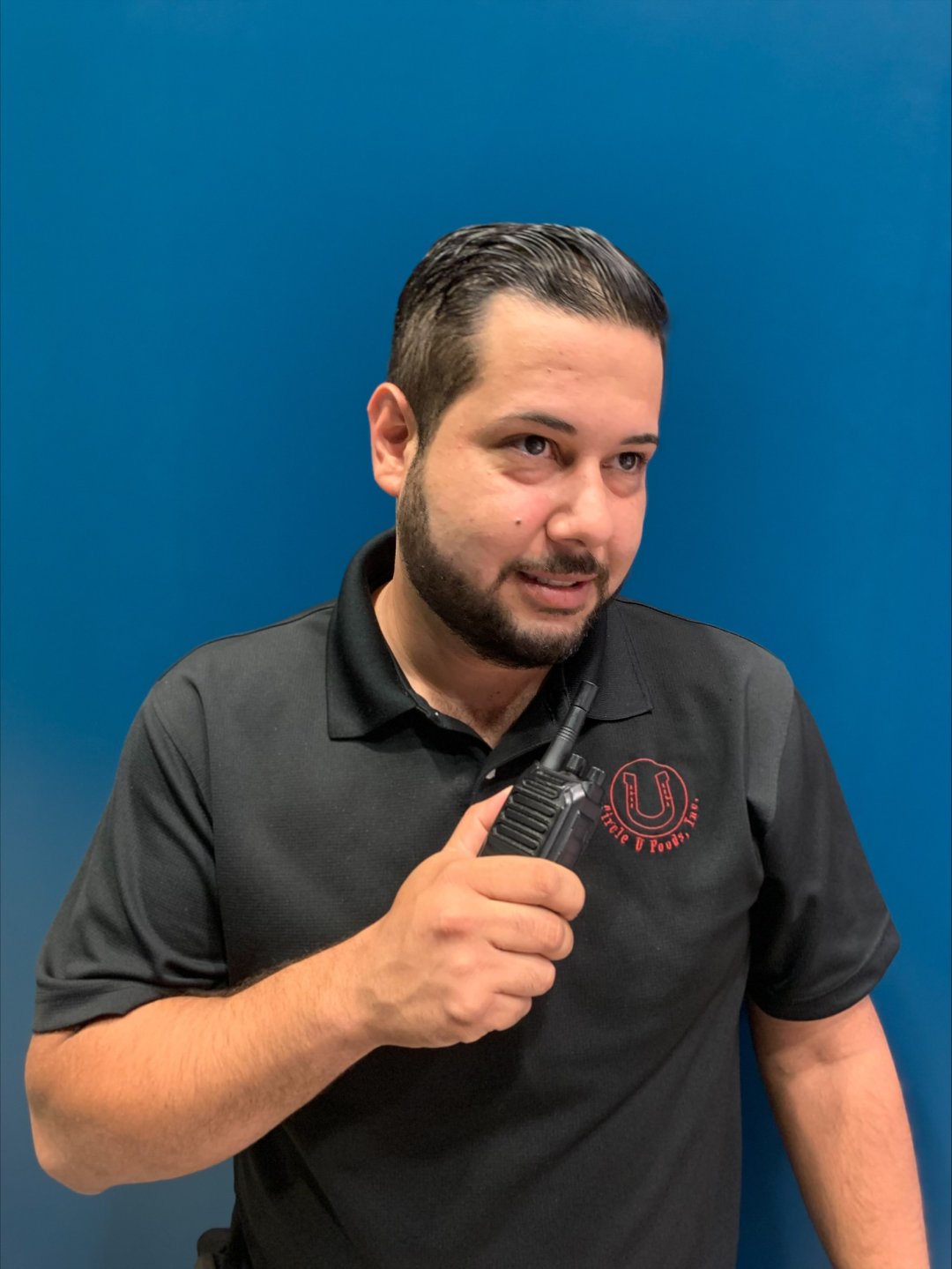