Midland Radio’s fishing promotion is live starting July 19 and running through August 3. You can reel in 15% off on all fishing an hunting products. Everything on this page is 15% off.

Will Taylor started the business in 2014 with his wife Lesa Taylor. The two bring over 10 years of guiding and shop experience. Will has been fishing in Toccoa River since 10 or 12 years old.

“I’ve lived on Toccoa River my whole life on the tail water. Naturally, being a kid growing up in rural areas, you find things to do and fly fishing was one of the things that kept my interest over the years.”

Decades later he hasn't lost his love for the sport.

“It’s just one of those things you do off and on your whole life.” 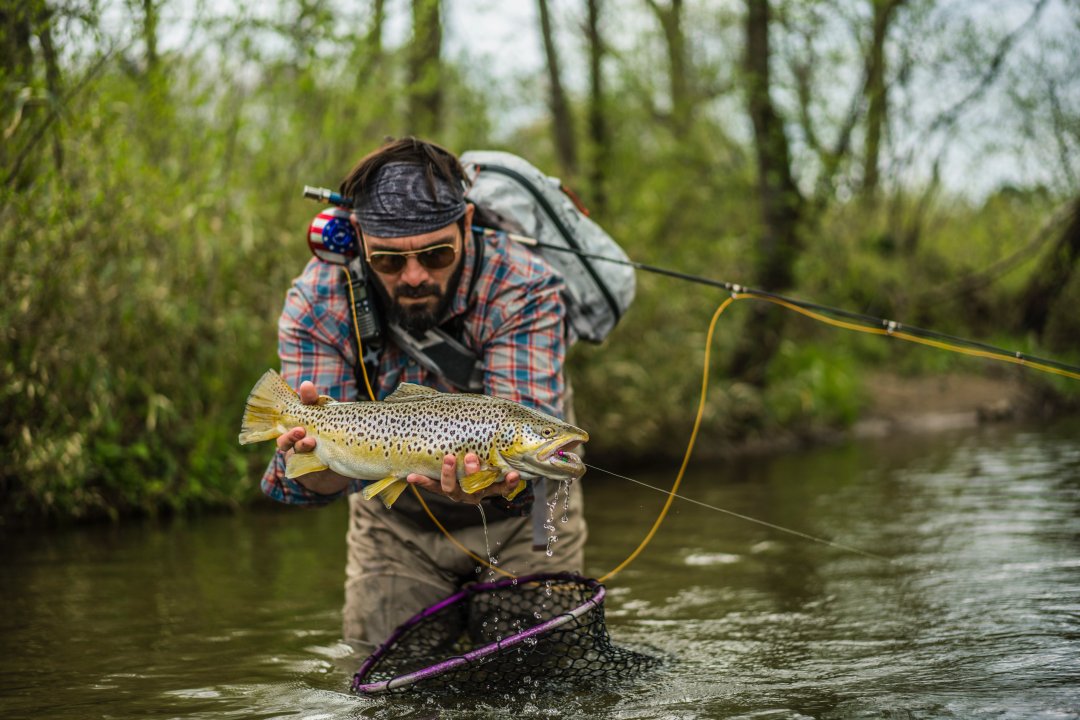 Wilson never expected he would make a living out of fly fishing, but years ago he found himself pursuing a new adventure.

“I’m in the insurance industry and was feeling burnt out. In 2014, family duties took me back to North Georgia- took me back home. That’s when Fly Shop CO got started.”

While the tours are work, the memories from each day on the water are special to Wilson and his guides.

“I’ve done a few different professions in my lifetime. The type of memories and fulfillment you get…it’s extremely rewarding. I’ve had kids call me and tell me, ‘I made straight A’s all year so I could fish with you.’ I’ve had guys on their deathbeds saying, ‘I want to fish with you one more time.”

For Wilson, the best part of Fly Shop CO is watching people fall in love with the sport, like he did.

“We take pride in what we do. A lot of people are already building that hype before they get to us so we have an easy job of just making sure they enjoy their day. There’s memories everyday you’re out there.”

Over the last decade, Wilson said fly fishing has grown exponentially, something he never thought he would see.

“It’s cool to see because you look at it as a kid and think it’s a dying sport. I just think it’s been in the past 10 years that there’s actually been sponsorship money that’s coming to fly fishing. It’s growing.”

He attributes the massive growth of the sport to social media.

“Social media is a big part of why this sport has grown so much. Social media has brought everyone together.”

Wilson says it's by no means as big as the bass world, but fly fishing is a small, up and coming portion of the outdoor industry. He says getting started isn't hard.

He says even if the whole family isn't interested in fishing, it's an activity that can bring everyone together.

“It’s a great sport for kids. It’s something where families can unite. Fly fishing is 25% of the adventure. For families it’s a way to get out together and fish. The family can camp.” 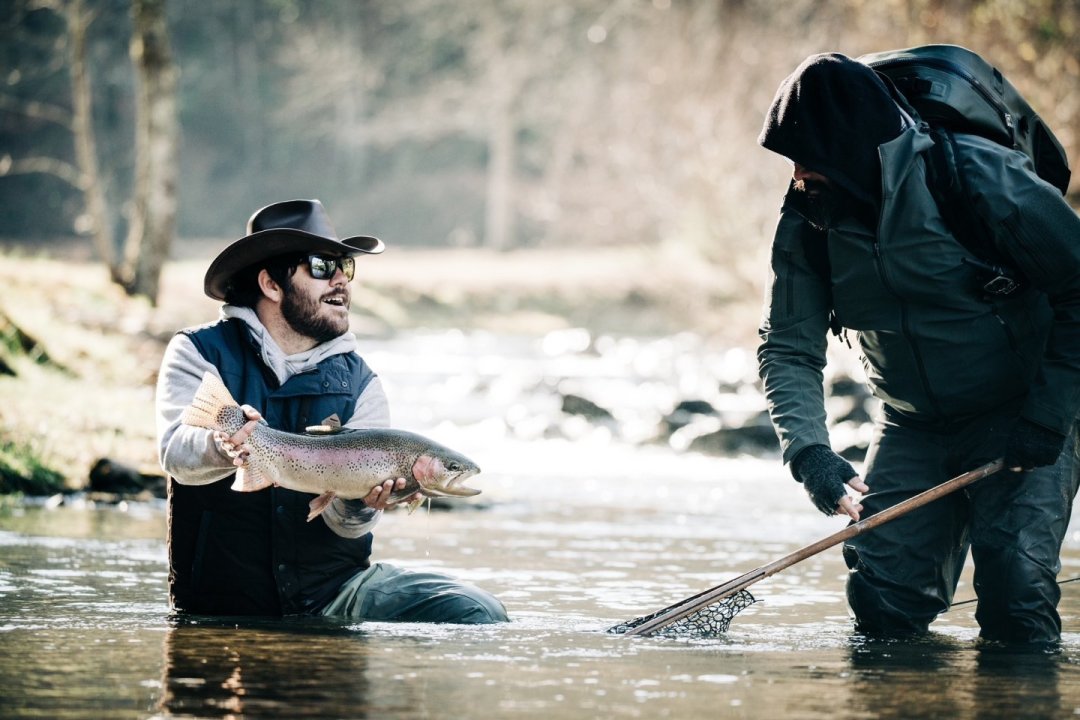 A successful fly fishing trip goes beyond your own enjoyment. Wilson said every fly fisher understands the importance of protecting wildlife and the environment.

“You see a lot of fly fishing guys involved in conservation. They do a lot for the environment. It comes with the catch and release culture.”

Wilson says the mission to preserve the environment is of interest to many sectors of the outdoors world.

“All sectors of angling have a huge part in conservation. There are some parts of the world that have fresh water and some parts that don’t so we want to all do our part.”

TWO-WAY RADIOS ON THE WATER

“Most of our guides and trips are in rural parts of the world. Cell phones are just not an option. You still need to communicate with clients or other guides.”

While communication is a must, Wilson says it's important it doesn't get in the way of securing the next big catch.

While Taylor and his guides have years of fly fishing experience, clients have varying levels of knowledge.

Like any outdoorsman, Wilson understands the importance of safety and two-way handheld radios play a big role.

“Radios have been an absolute game changer on the water. Not only do you have radios with guides and clients, but also with guides so if you do have something that happens someone is always listening.” 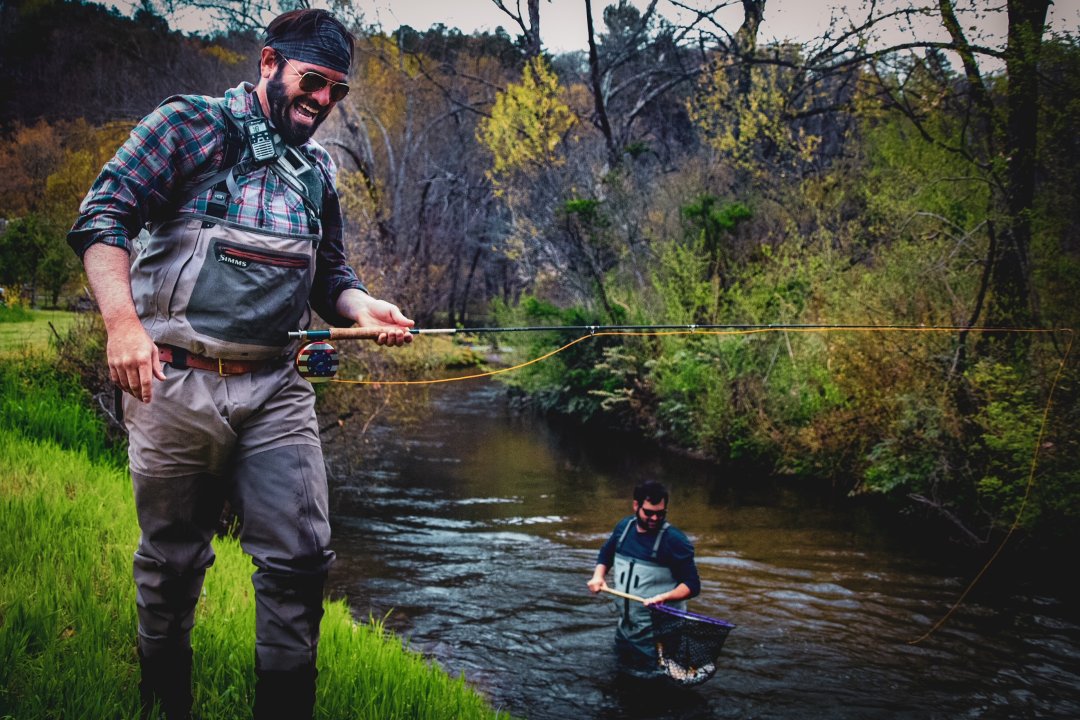 The company chose Midland Radio because of the reliability.

“The product allows you to be productive and consistent out on the water.”

Wilson says Midland Radios have taken their business to the next level.

“Everything Midland has, has been huge for our business and what we do.” 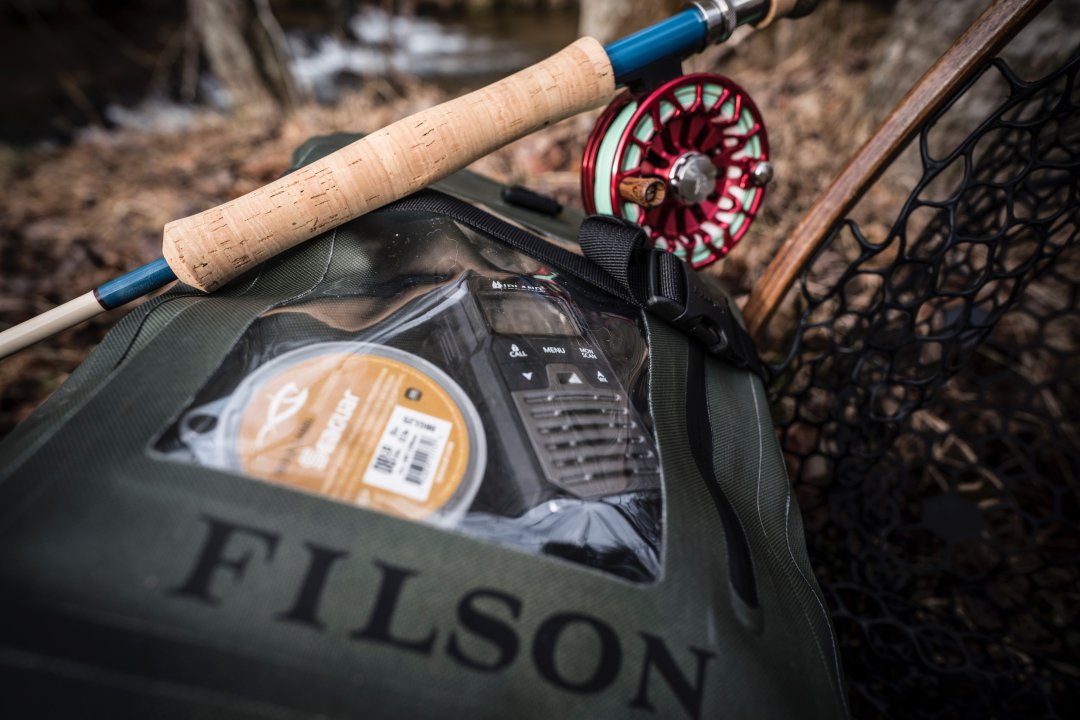