February is the month of Severe Weather Awareness Week in Florida. While it is still a cold and snowy month for much of the US, especially the northern states, February in Florida is a powerful transition month, weather-wise.

Midland Radio's Meteorologist, Bruce Jones, shares what Floridians should expect and takes a look back at previous storms that have hit the "Sunshine State."

Upper-level jet stream winds are moving over the area this time of year, soon to begin migrating northward as warmer Spring days arrive.

Occasional cold fronts dip down into the Gulf of Mexico and can trigger lines of severe thunderstorms.  The problem is exacerbated by Snowbirds, citizens of northern states who spend their winters in the Sunshine State, often in campers, RV’s and mobile homes. Many do not expect tornadoes in what, to them, is the middle of winter.  But it happens.

There are important weather safety lessons to be learned from the nocturnal tornado outbreak of February 22-23, 1998. That is when the state’s deadliest twister, an EF-4, struck near Kissimmee. It was an El Nino year when warmer-than-normal waters in the Pacific Ocean generate air currents and patterns conducive to severe weather in Florida.  The previous October, the National Weather Service (NWS) in Melbourne had warned people of the potential for an active winter severe weather season.

On the evening of Sunday, February 22nd, a line of intense thunderstorms developed along an advancing cold front and moved from the Gulf of Mexico into central Florida.

A Tornado Watch was issued at 9pm, effective until 3am. NWS-Melbourne, assessing the strength of the approaching system, issued special messages to the media and emergency managers highlighting, “THIS IS A DANGEROUS SITUATION!”

The seven tornadoes of this outbreak, two EF-1, two EF-2 and three EF-3, pummeled the Orlando area from 10:55 Sunday night to 2:30 Monday morning.

Worst hit was Kissimmee’s Ponderosa RV Park, about eight miles southeast of the popular theme parks.  Here, an EF-3 touched down at 12:40 a.m. and slammed into the RV’s and mobile homes where numerous Snowbirds were housed.  25 people died as the park was devastated in the dark of night.

In the aftermath of this disaster, the National Weather Service issued a service assessment.  It found that some people in the RV park received the tornado warnings, but did not know where they were, with respect to the warning.  In other words, they didn’t know what county they were in, what portion of the county they were in, or the location of towns and cities that were mentioned in the warnings.

Other residents received the tornado warning, but when the warning advised them to abandon mobile homes, RV’s, and campers in favor of a solid building, they were unaware of where a permanent building was located in their particular park.

LEARNING FROM THE DEADLY OUTBREAK

Here are the lessons we learned from this outbreak:

Each features a bright LED flashlight and operates off battery power so you can take it with you when you travel.

With three radio bands, you have multiple ways to get life-saving weather information.

The cost of one of these radios is nothing compared to their potential life-saving impact.

Wherever you go, no matter the season, be prepared and resilient. That is how we build a Weather-Ready Nation. 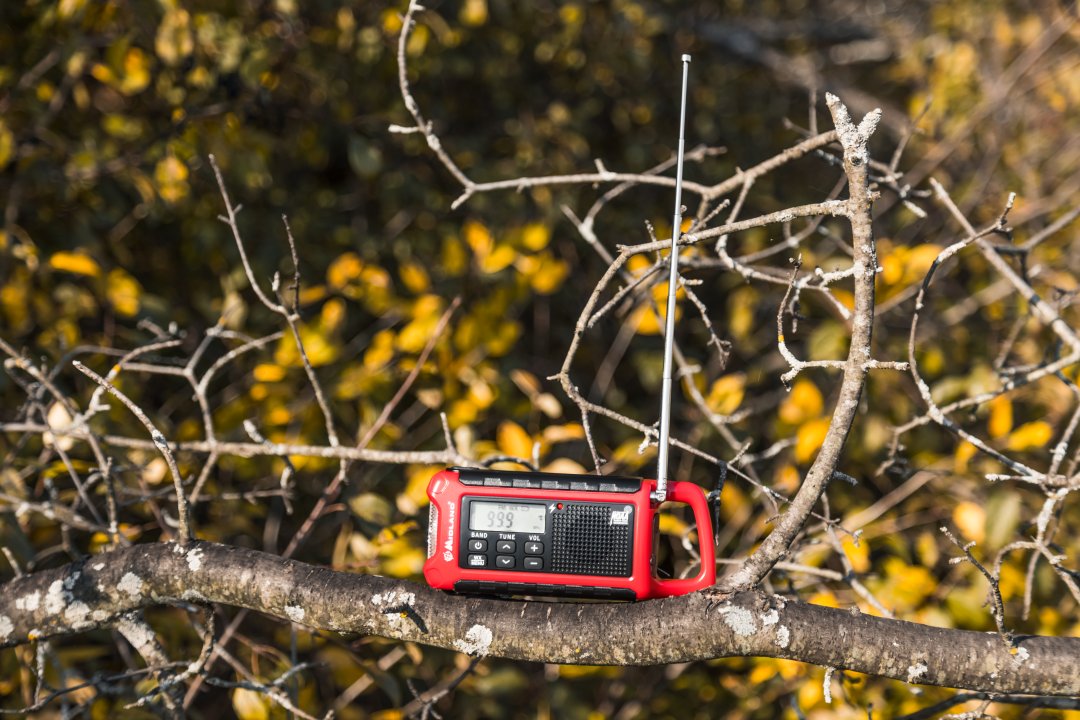