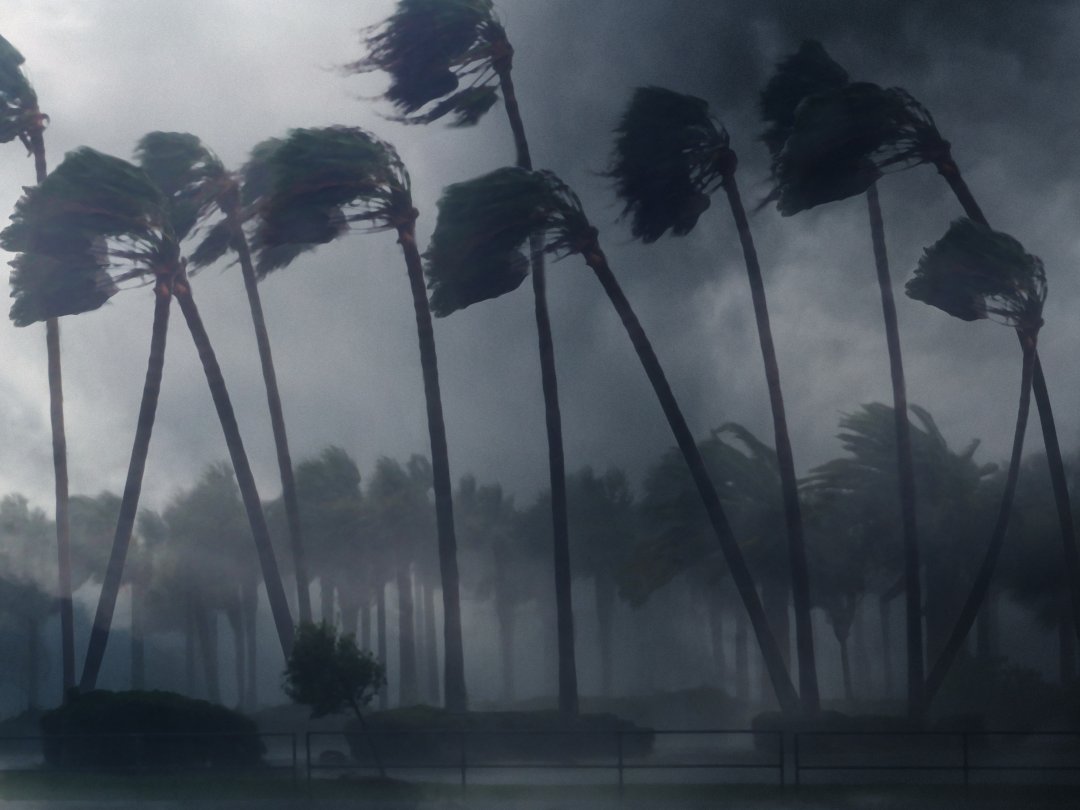 DO HURRICANES CAUSE TORNADOES?

Yes, they do.  Hurricanes have four modes of destruction: hurricane force winds (74 mph+), storm surge flooding, heavy rain flooding, and tornadoes.  While the first three risks are highest near the center or “eye” of the storm, the risk for hurricane-induced tornadoes can extend much farther out, into the vast spiral rain bands that rotate hundreds of miles away from the eye.  In fact, a hurricane that never makes landfall could skim past your state and produce a notable outbreak of tornadoes.  This happened in Florida in 1972, when Hurricane Agnes produced 28 tornadoes up and down the state, before it came ashore in the distant panhandle.

A hurricane is a massive wind machine that measures hundreds of miles across.  Its winds are circulating counter-clockwise and are strongest near the eye of the storm.  Outward from the eye, air flowing at the surface and in the sky creates cross-currents, or “shear” where winds have different speeds.  Two layers of wind blowing at different speeds or directions can create a whirling tube of air which, if pulled up into a thunderstorm, could become a tornado.

The thunderstorms that occur within the vast spiral bands of a hurricane are particularly good tornado-makers.  That’s because the farther you get from the middle of a hurricane, the more likely you’ll see some breaks in the clouds where summer sun adds heat to the air, giving additional fuel to the spiral band thunderstorms.  Even more shear is created when thunderstorms come off the ocean and onto land, where friction slows down the surface air, while the upper-level winds keep howling.  A spinning tube of air sucked up into a thunderstorm that is rising due to heated ground, may tighten itself into a destructive tornado. 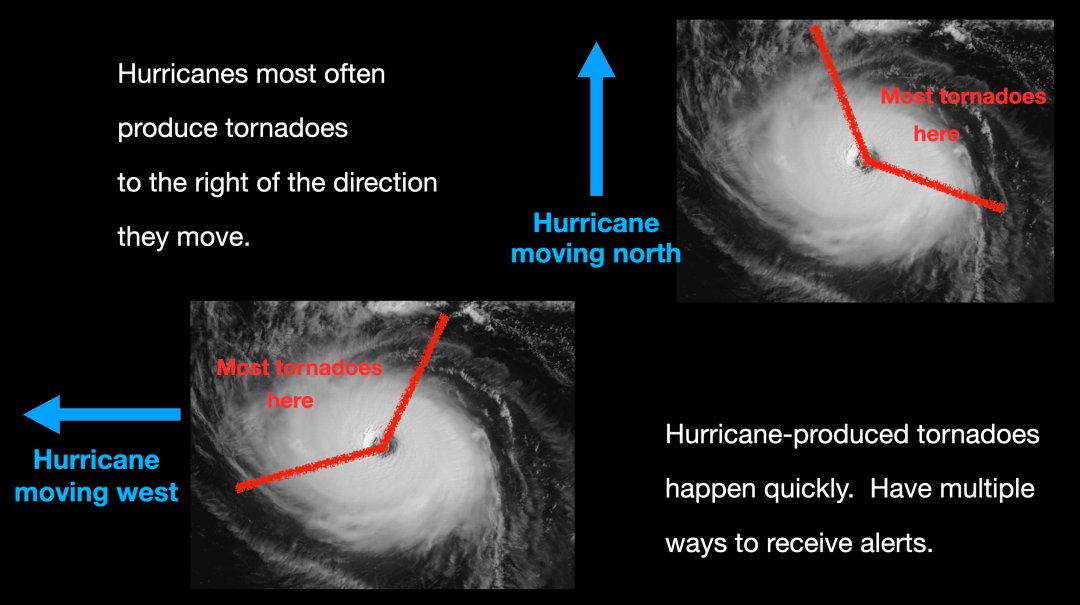 The average hurricane-induced tornado has a strength in the EF0-EF2 category.  In other words, these are survivable storms in a well-built home IF you have a safe spot that protects you from flying or falling debris.  Mobile homes should be evacuated in any tornado warning.

A hurricane’s tornadoes occasionally reach EF3 strength, and a few have been EF4’s, but so far there has never been a hurricane-produced EF5 tornado that we know of.  Bear in mind, the first one could happen in any given year…including this one.

If you live anywhere within a state that borders the Gulf of Mexico or the Atlantic Ocean, you’re in danger of hurricane-produced tornadoes.  And because these tornadoes start and dissipate quickly, it’s important to have a NOAA Weather Radio so you’ll be certain to receive tornado warnings the moment they are issued.  The Midland WR-120 radio features an 80-decibel alert tone, so you’ll be alerted even when you’re sleeping.

Remember, hurricane tornadoes are a different breed, and they require a higher level of vigilance.  Tornado watches will be issued hours in advance, but the tornado warning you receive could come just a few minutes, or seconds before the twister.   When a hurricane is within a few hundred miles of your home, have a plan of action, a safe place to shelter, and a NOAA Weather Radio.  It’s the official “Voice of the National Weather Service.” 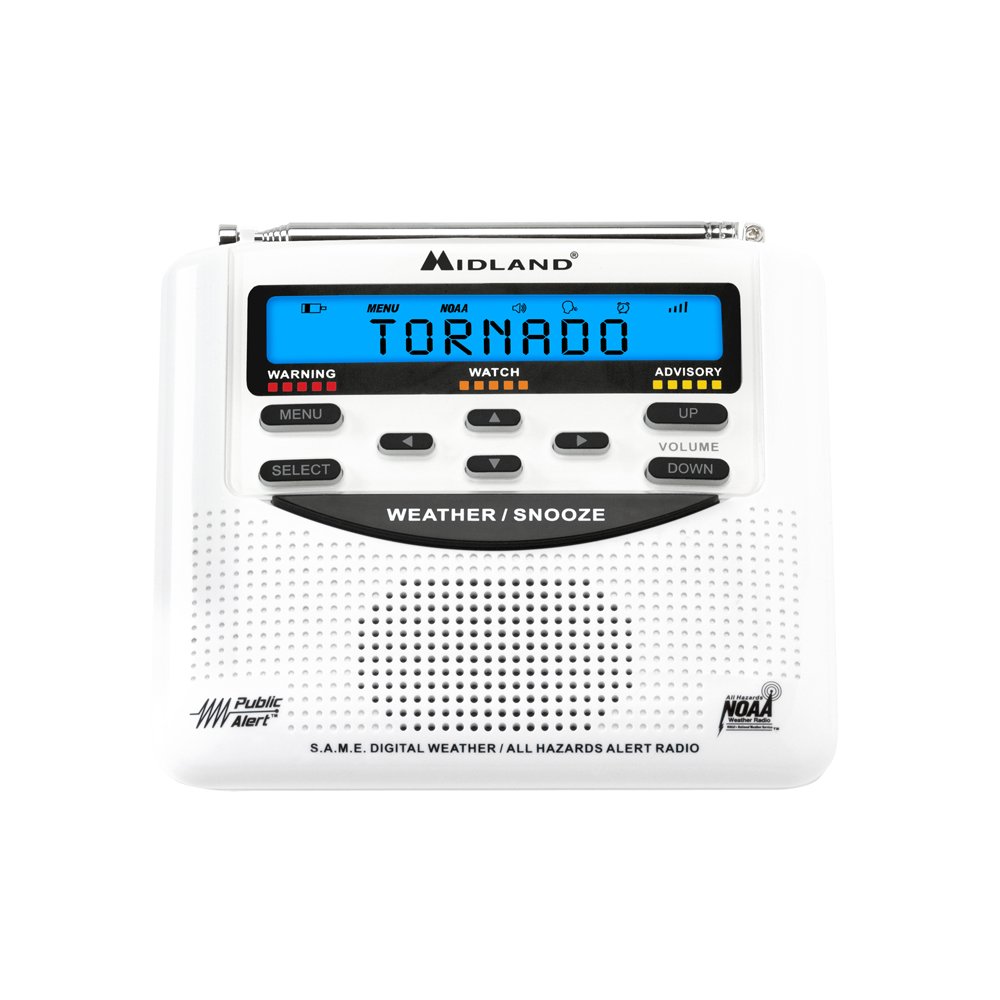