We caught up with them about choosing Midland Radio.

You can shop all AG products for the farm here.

John Guttmann owns a dairy farm in West Bend, Wisconsin with his dad and brother.

"My dad started in 1981. He started working for a dairy farm and once that gentleman was ready to retire, my dad took over that farm," John says.

Guttmann Dairy LLC has been around ever since then. For John, there was never a doubt he would end up working on the farm full-time.

"I was born into it. I'm the oldest of three siblings so my dad always needed my help. I was working with him every chance I got. It was one of those things where as I went through school, I knew I wanted to continue farming."

The Guttmanns have about 180 cows on their farm. In addition to that they grow some crops. However, all the crops they grow end up going to the cattle. 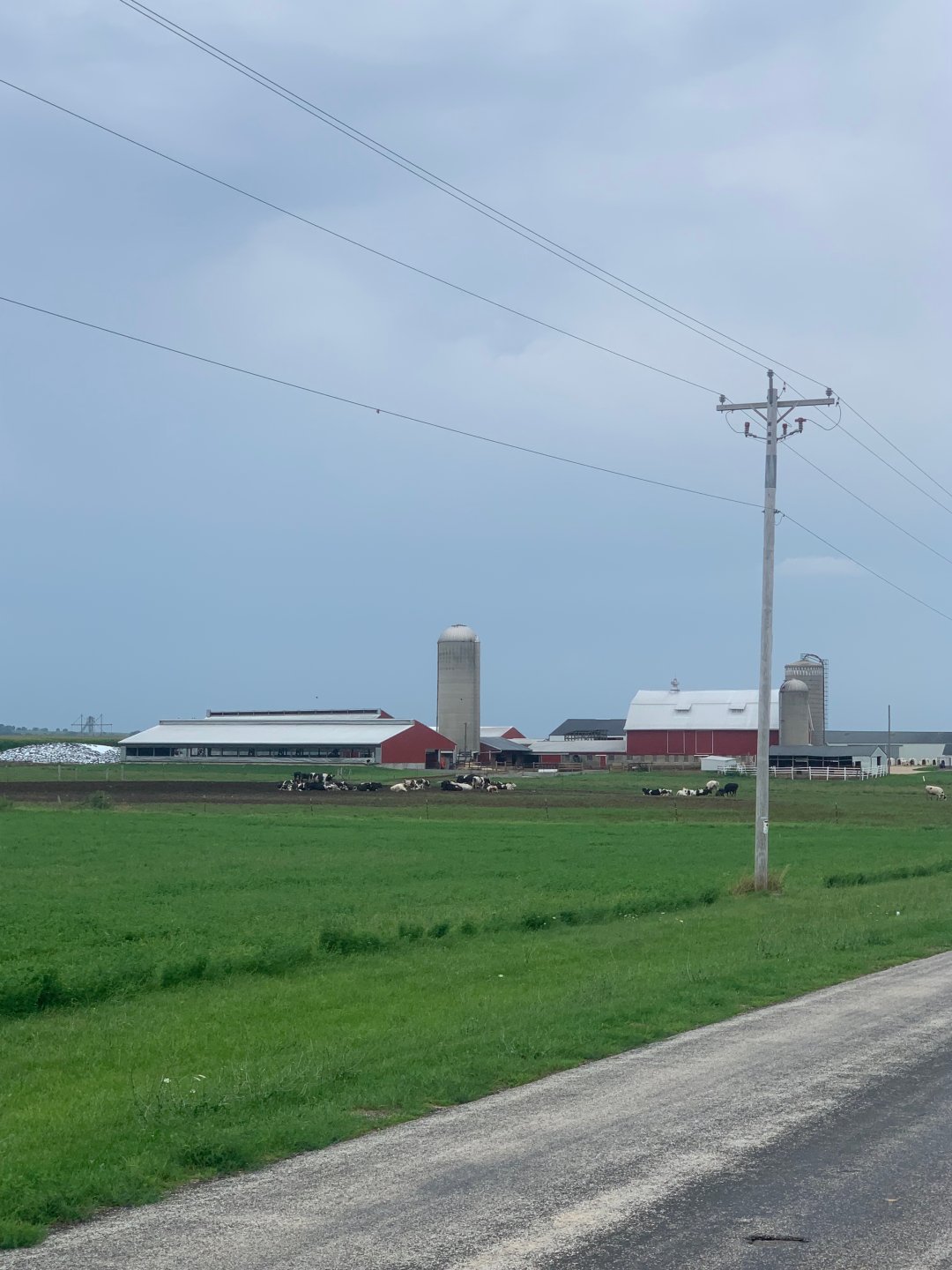 The USDA's Milk Production Report showed that annual milk production in the United States in 2020 was 223 billion pounds. That was an increase of just over 2% from the 218 billion pounds produced in 2019.

In early 2020, the dairy price environment was favorable despite the pandemic. However, the rising price of feed that occurred in late 2020 is likely to carry through 2021.

While the total milk cow inventory at the end of 2020 was the highest since 1995, experts predict expansion will halt this year. This could result in a decline in cow inventory.

The Guttmanns are busy most of the year, but things generally slow down in the winter.

They use that time to get their vehicles ready for planting season.

"We try to do as much as possible in making the sure the machinery is ready. When the weather allows us we get the planters and harvesters out so they’re ready to go and don’t have breakdowns."

Once the warmer temperatures arrive, it's go time.

"We run pretty much the same schedule as grain farmers. We plant in the spring, but all summer long we harvest hay and alfalfa every 28 days. It's a week-long process."

They've put the radios to use in their choppers, combine, and forage trucks.

“The big thing for chopping is we need to be able to communicate back and forth quickly.”

Cell phones were an options, but weren't as reliable or consistent.

“We could use our cell phones, but you have to pick it up, dial the number, wait for it to call, and until that person answers. It’s just so much easier to jump on the radio and tell them, ‘Hey I need you on the other end of the field," John added.

Cutting down on communication time has made the farm more efficient.

“It’s a constant…communication has to be constant so you’re not wasting time, fuel, or resources. Good communication is a money saver.” 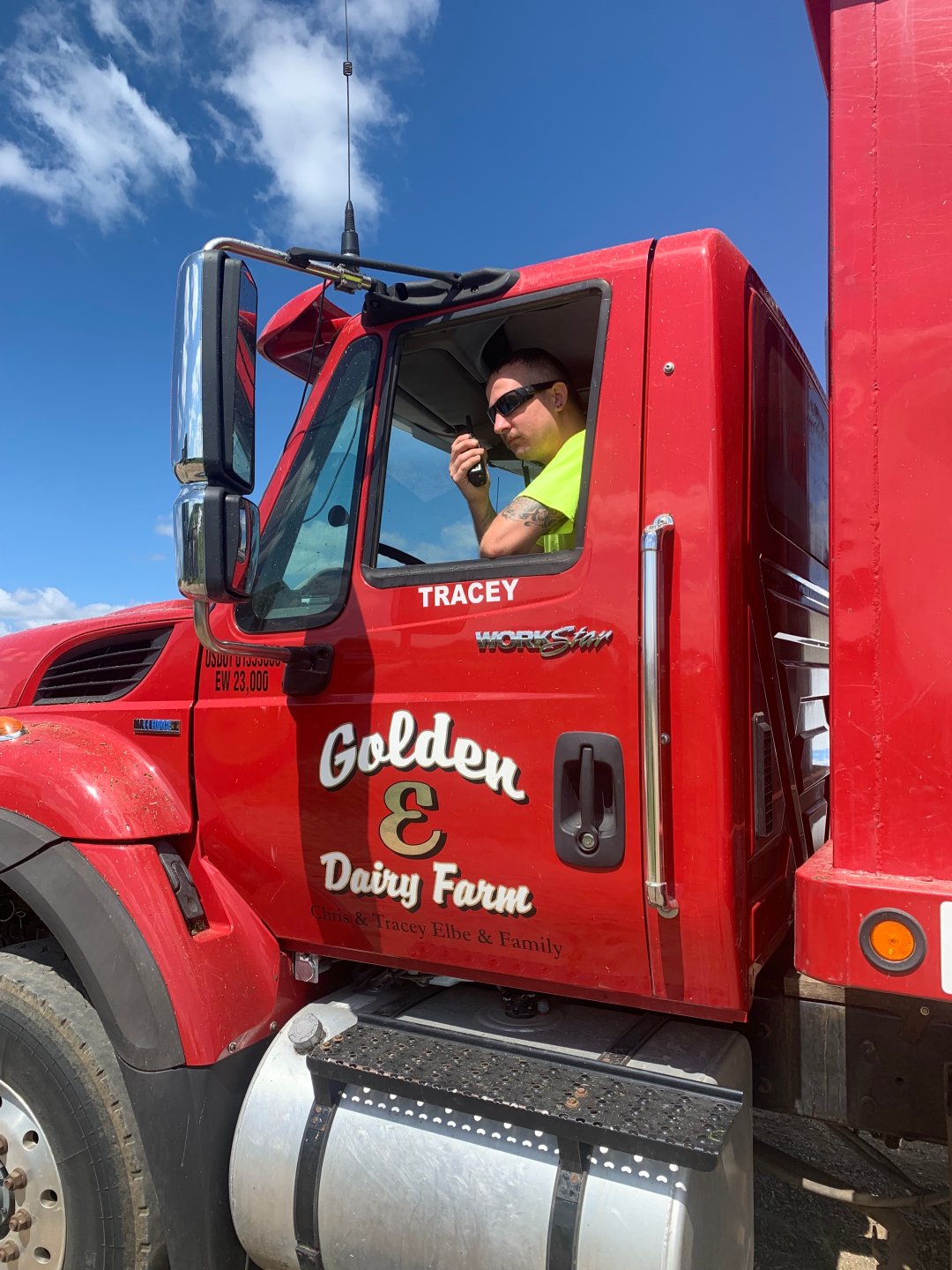 The farm is new to Midland Radio, but are appreciating the reliability.

John and his brother work as volunteer firefighters so they know a good two-way radio is crucial.

“We have all sorts of radios at the firehouse and they all work horribly. Our neighbors use Midland Radio products and love them."

Not only do they find Midland's products to be reliable, but with a hectic harvest season, they noted the ease of use.

"The radios have just simplified everything. They're making all our tasks go faster and easier." 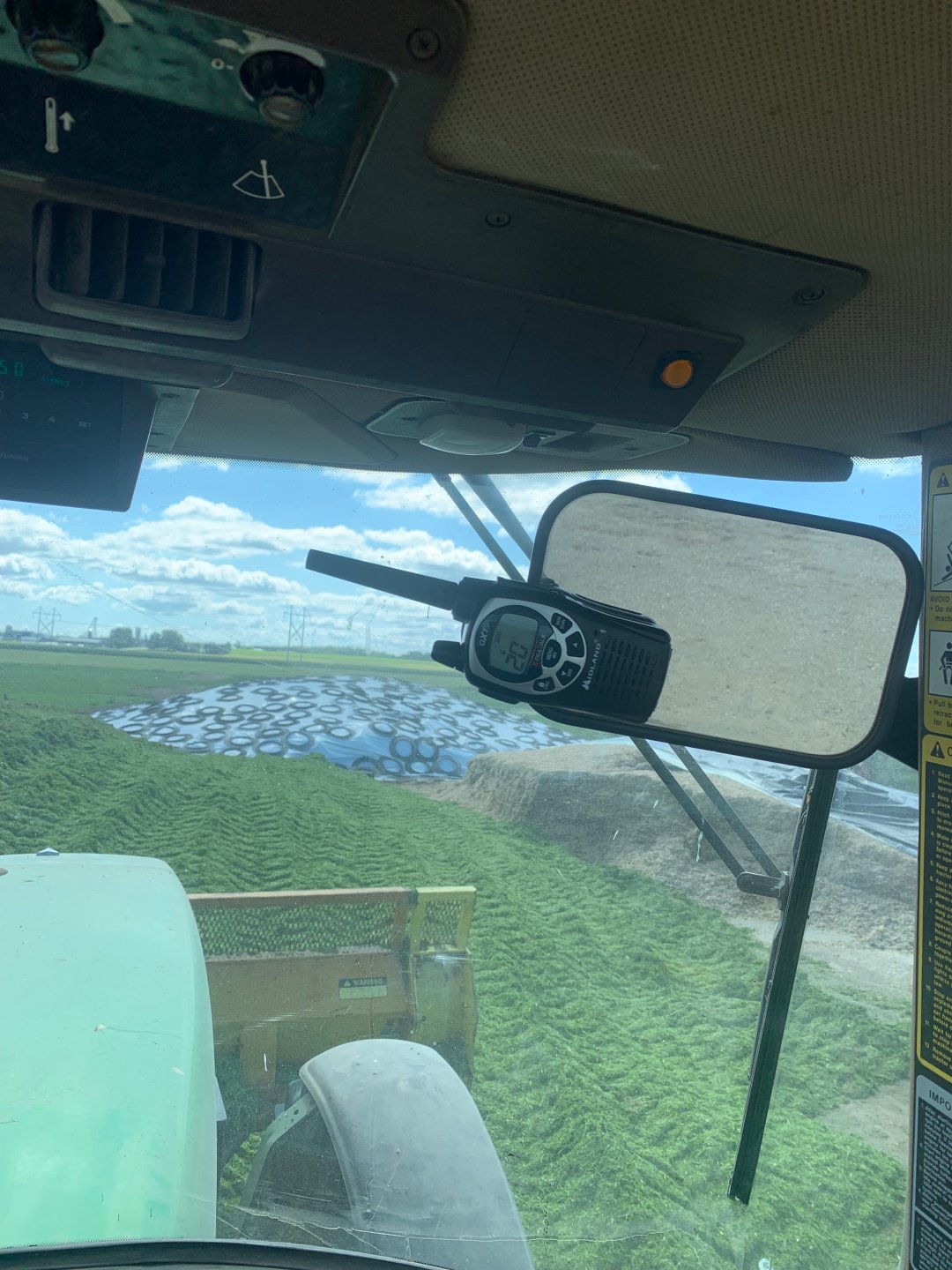