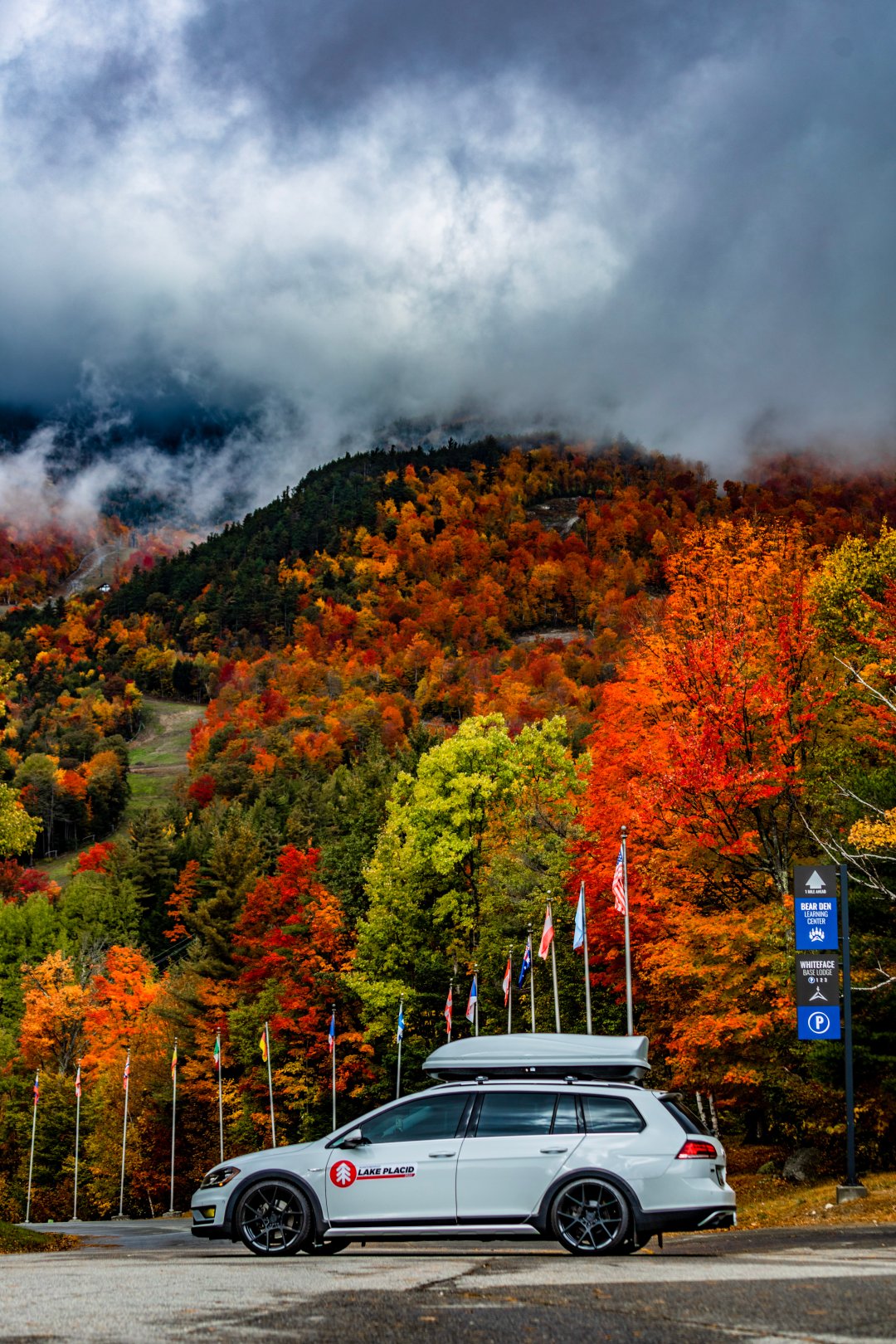 Neil Gjertsen founded Avantoberfest about 14 years ago after attending a car show.

“My son was eight or nine months old and I had just gotten back from a car show. I was annoyed by how the car scene had changed. There were six of us with wagons. When I saw us all driving down the road together, there were more people taking pictures of us than all the other cars we were driving with.”

Gjertsen said most of the group has Audi Avant Station Wagons, or as the group calls them, wagons. At first the event was small, just friends.

“It was just a way for me and my friends to get out and drive cars. I realized that six of us all had Wagons. People saw the six wagons around and it kind of grew so we decided to make it a Wagon cruise. We’re a bunch of Wagon enthusiasts. We’re a special breed of owners. Everyone starts to modify them and they are cool cars, not your typical SUV or sedan.”

The event has grown significantly and now, up to 50 cars take part in the driving trips. Based out of the state of New York, Avantoberfest has driving trips on both the east and west coasts.

The east coast trip starts in Saratoga, leads them to Lake Placid where everyone stays at a hotel and attends the reception, then they finish on a Sunday drive that leads them to the Adirondacks. “Communication is a huge factor. The places that we’re driving are very remote. A lot of the time there isn’t cell service. For instance, we do Lake Placid and once you’re on top of the Adirondacks, it gets very, very limited in terms of cellphone service. For us to keep communication with safety hazards, we are driving in the fall so we have all the leaf keepers, the tourists out, hikers out, so we’ll call out, ‘Hiker on the road.’ We’ll keep each other aware of potholes or anything that could be dangerous or could hurt our cars.”

The MXT115 stood out to event attendees.

“The MXT115s, I put them in three cars and we heard everything and everyone heard our communication. I took my two lead drivers any myself, we used those. All the direct communication came from us three. I was thoroughly impressed. Everyone loved the MicroMobile MXT115s and wanted to go get one for themselves.”

The handheld two-way radios came in handy as a new attendee dealt with unexpected circumstances along the drive.

“We had a new participant whose passenger got car sick because they were such winding roads. He had a radio and could let us know when they need to pull off to get some air. He was so thankful that we all had two-way radios.”

“This was the first year that everyone was on the same type of radios and they were perfect. Out of all the two-way radio set ups I have had over the last 14 years, this was by far the best.”

Overall, the two-way radios transformed efficiency along the drive.

“Two-way radios and reliable communication were one of the main things that kept the event tied together, making it seamless and smooth. Nothing is worse than not being able to communicate with your drivers."