Whether it's handheld radios for spotting and recoveries on the trails, walkie talkies for the farm, MicroMobiles for your next off-road adventure, learning about FRS and GMRS two-way radio communication is key.

ABOUT FRS AND GMRS RADIO COMMUNICATION

“FRS and GMRS share the same 22 pre-programmed channels. Whether you have an FRS radio or a GMRS radio, you will be able to communicate with one another," Director of Marketing Shared Services for Midland Radio, Andrew Kinsman said.

The main difference between FRS and GMRS is power.

Any radio with 2-Watts or less is classified as FRS and you don't need a license to use it.

Any radio with over 2-Watts and up to 50, is classified as GMRS. You do need a license to operate GMRS.

“If you’re really wanting to get out there with from a range perspective, you really want to be on channels 15-22 because you are allowed the maximum amount of Watts by law," Kinsman said.

FRS AND GMRS ON FM MODE

FRS and GMRS are UHF radios operating in FM mode between 462-467 mHz.

Kinsman said the sound quality of FRS and GMRS radios is so much better than that of CB because the radios are running on FM rather than AM.

“If you think about your car radio- your FM sounds way better than your AM. It’s the exact same principle with these radios," he said. 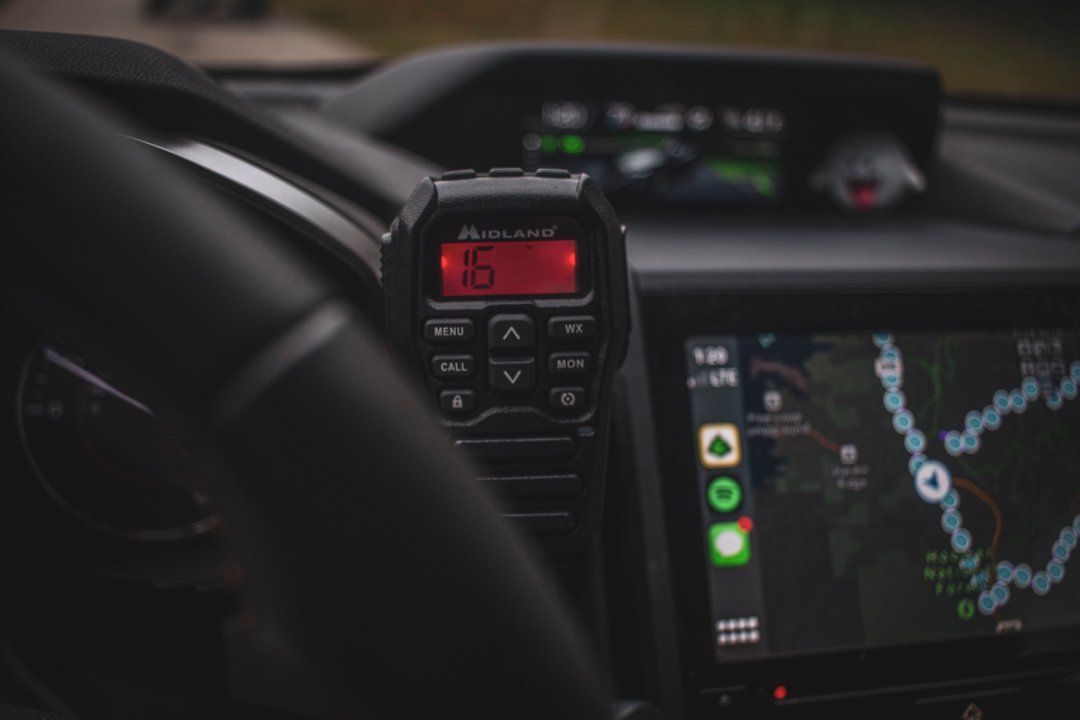 There's much to learn about FRS and GMRS two-way radio communication.

FRS and GMRS radios also feature privacy tones and channels. These allow you to block out unwanted noise.

"Whether you’re out on the trail, at the campsite, the road, the highway and don’t want to hear chatter, you can use these privacy tones," Kinsman added.

Some privacy codes come pre-programmed as channels, others you have to manually input.

"Either way, you’re going to be able to block out that unwanted chatter," he said.

That's because of its power limits.

You should expect a half mile to two miles of FRS radio range.

“These radios are perfect for pairing with a GMRS mobile radio to use for spotting and recovery out on the trail," Kinsman said.

GMRS radio is allowed in up to 5-Watts of power in a handheld device like walkie talkies.

50-Watts is the highest powered radio allowed by law.

GMRS radios come with pre-programmed channels so there is no programming of the radio required for general use.

"There is no grounding or tuning of the antenna required, making these radios about as plug and play as it gets," Kinsman said.

GMRS operators enjoy about five to 35 miles of range depending on the terrain, wattage of the radio, and antenna.

"You’ll get even more range with the use of a repeater," Kinsman said. 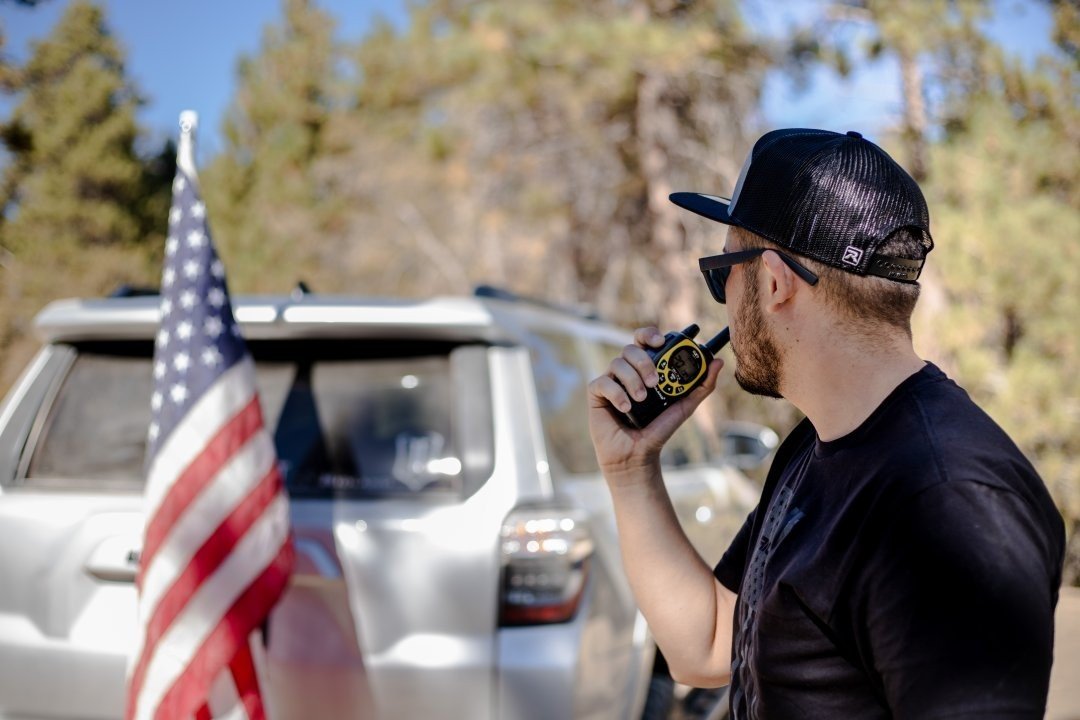 A GMRS license is required by the FCC to legally operate these radios.

The license is $35 and lasts up to 10 years.  It covers you and your extended family.

You simply apply and pay through the FCC website.