Andrew Kinsman, Midland Radio's Director of Marketing Shared Services took walkie talkies with him on his trip to Colorado.

The family visited Garden of Gods, Pikes Peak, and more. 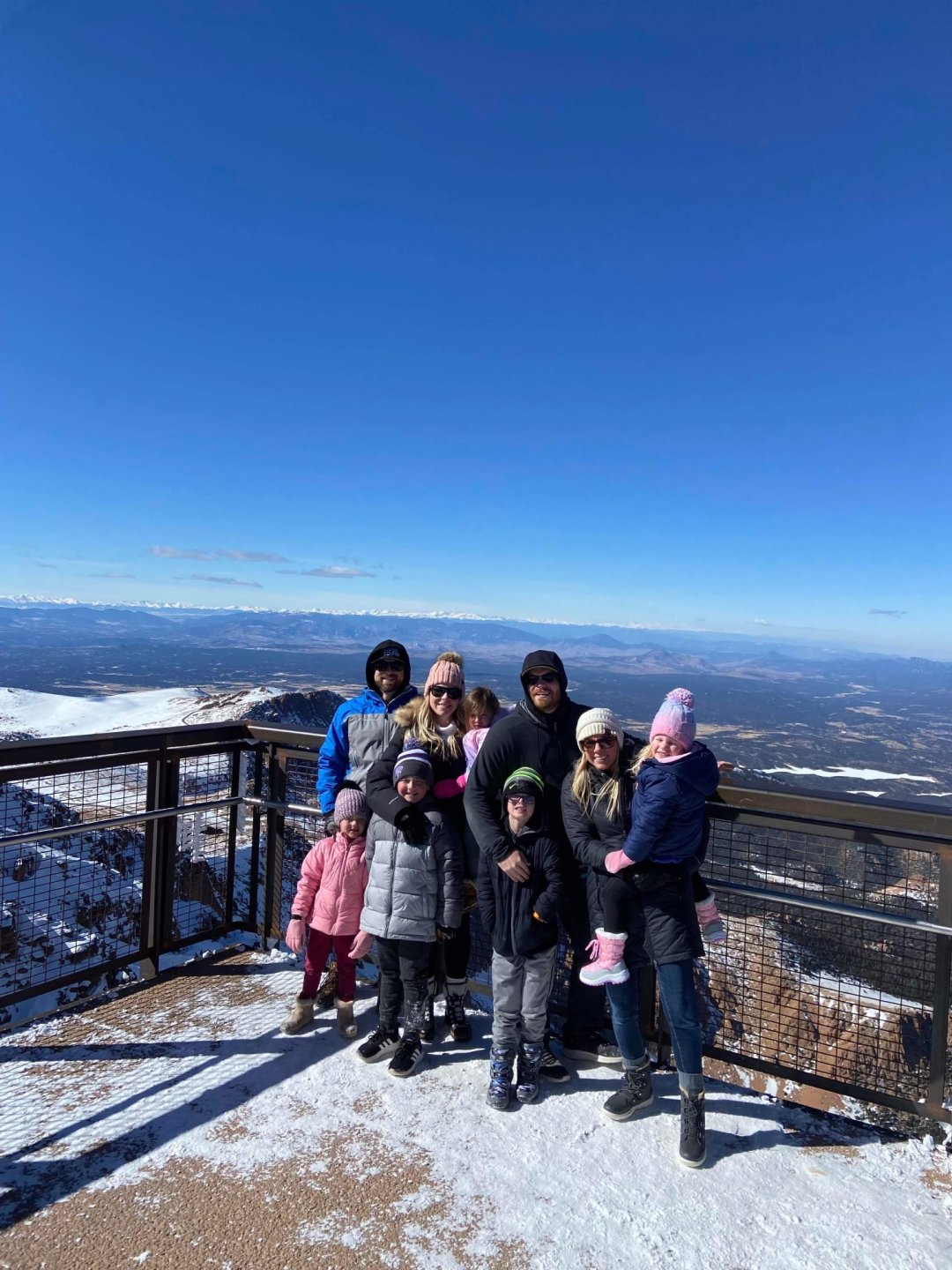 WALKIE TALKIES ON THE ROAD

Kinsman brought his Midland walkie talkies along with him and gave one to his friend as they drove from Kansas to Colorado.

The two men had previously used walkie talkies while caravanning on a previous trip together.

“My buddy and I had utilized the walkie talkies for our hunting trip that we went on last November. They worked really well when we were traveling so we figured we should use them again.”

The families used the walkie talkies as they needed to communicate ahead of bathroom breaks, fill up for gas, and even warned one another of speed traps along the way.

Kinsman noted just how efficient communication was because of Midland's walkie talkies.

“It was really easy to quickly communicate rather than having to call them on the phone or text. You’re not even sure they will see that alert on their phone and you have to wait for their reply back," he said.

That efficiency was so noticeable that Kinsman said it will change the way he road trips in the future.

“I foresee us using the walkie talkies every time we caravan.” 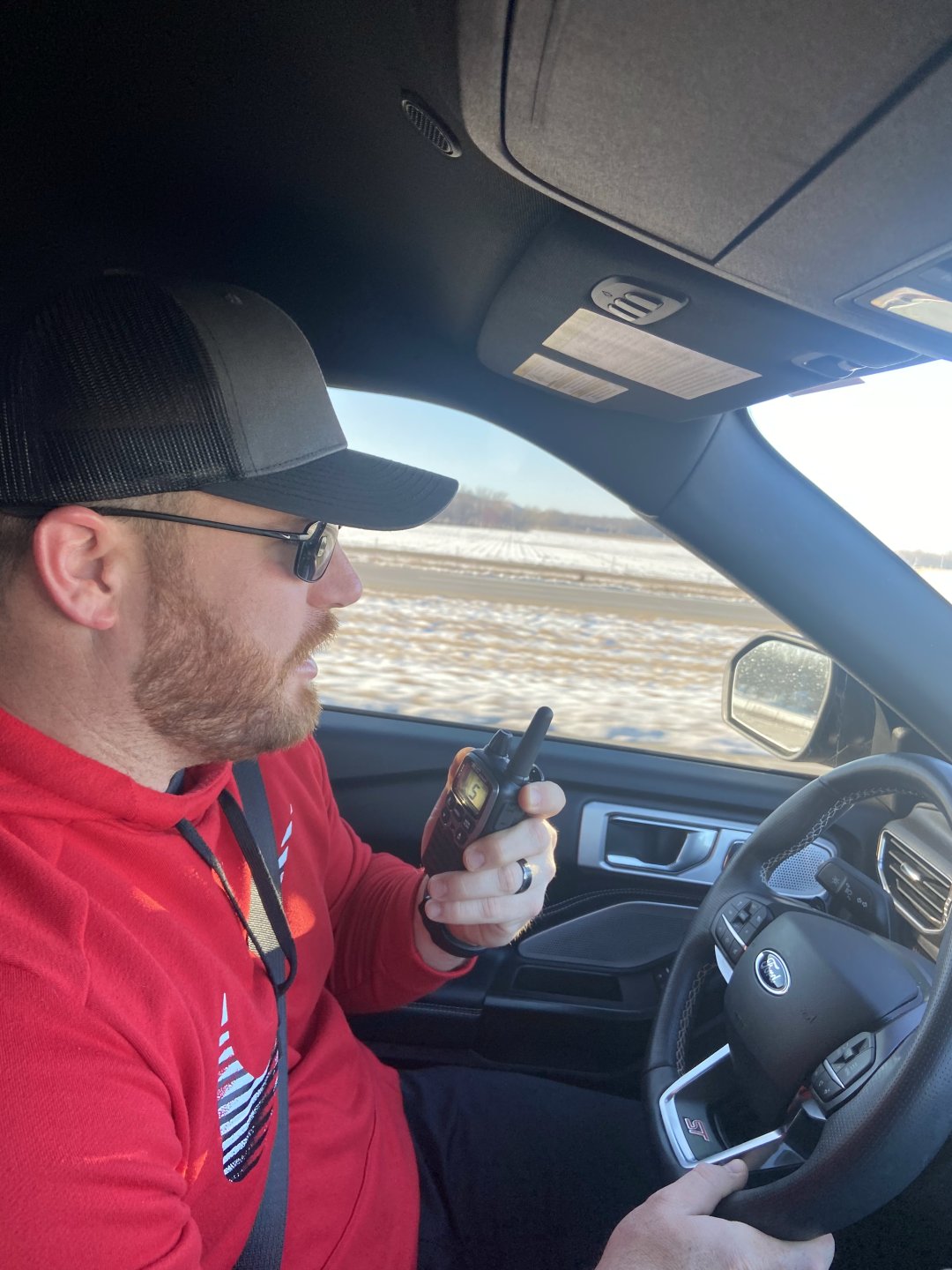 The families continued the use of the walkie talkies even after arriving in Colorado.

“We used them not only caravanning to Colorado, but also used them when we were actually there, going to different sightseeing spots.”

With popular sightseeing destinations planned, the walkie talkies came in handy as they navigated busy areas.

“For instance, when we were at Garden of the Gods, parking was really, really tough. We were actually able to utilize the walkie talkies when we were trying to find parking spots.”

Kinsman said the walkie talkies were also key in making their away around Colorado Springs.

“The radios also came in handy for turn-by-turn directions even when we were just going to a restaurant. I obviously could have put the restaurant in my GPS, but it was nice not to have to mess with that because I could just keep up with him through the walkie talkies.” 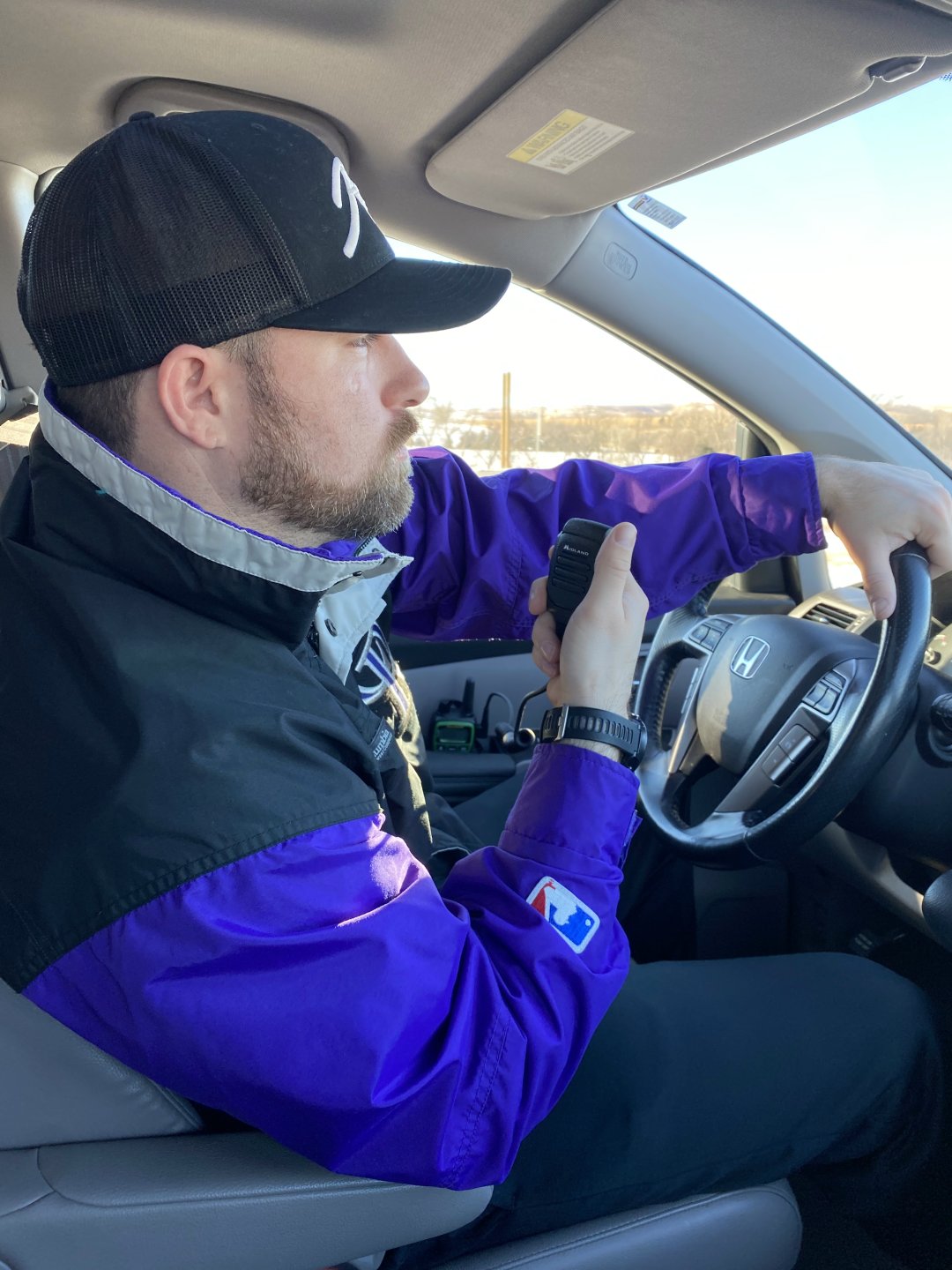