Midland Radio's Meteorologist, Bruce Jones shares what you need to know about preparing for an earthquake.

At 10:20am local time on 10/20 (October 20), earthquake drills will be held in many US states and territories, three Canadian provinces, Japan, New Zealand, and several other countries.

Thursday, October 20 is the day of the 2022 Great Shake-Out, an earthquake drill designed to teach earthquake safety and remind everyone of the importance of being prepared for not just earthquakes, but any disaster.

Do drills like this help reduce damage, injuries, and deaths in earthquakes? Yes, they do.

Researchers in Alaska surveyed survivors of a recent quake. Those who had taken training in how to respond during an earthquake and those who had heeded advice to “quake-proof” their homes, schools and businesses did much better than those who did not. Quake training resulted in fewer injuries and less physical damage to people, their buildings, and their possessions. California, home to the 1906 San Francisco Earthquake, has the San Andreas, Northridge, and Hayward faults, to name a few.  A newly discovered fault just south of Long Beach adds to their risk.

Alaska, home to numerous volcanoes and quake zones, saw the biggest central US quake, the New Madrid Quake of 1811. It moved the ground from the Rockies to the Carolina coast.

More recently, fracking for oil and natural gas seems to be behind a bothersome increase in the number of earthquakes in Texas, Oklahoma, and Kansas.

To mitigate quake damage, secure refrigerators, water heaters, bookcases and filing cabinets by bolting them to the wall.

During strong shaking, wheel-mounted furniture may slide, or if top heavy, it could overturn, so use wheel locks and restraints on walls or floors to make sure it doesn’t.

If you have shelving, display the lightest items on top, heavier items lower. Mirrors and pictures can be hung on closed hooks.

Oregon and Washington, both lying atop the dreaded Cascadia Subduction Zone, recommend that every family keep two weeks worth of emergency supplies on hand. This includes food, water, clothing, first aid kits, batteries, medications, sanitary supplies, and legal paperwork because "The Big One" will so damage buildings and interstate highways that it could take weeks to get disaster responders in place and operational.  Having your own fourteen-day food and water supply will give you a head start on basic living.

Two-way walkie-talkie radios could be a lifesaver, too. In big quakes, the cellphone system is destroyed, or so damaged and overloaded that phone calls are difficult, if not impossible.

How will you call 9-1-1?  You won’t need to, if you have walkie-talkie radios and can communicate with neighbors or your first responders.

Midland’s T71 walkie-talkie radios are tough, reliable, and easy to use.  They also feature a weather radio button, allowing you to keep up on weather and civil emergency messages. 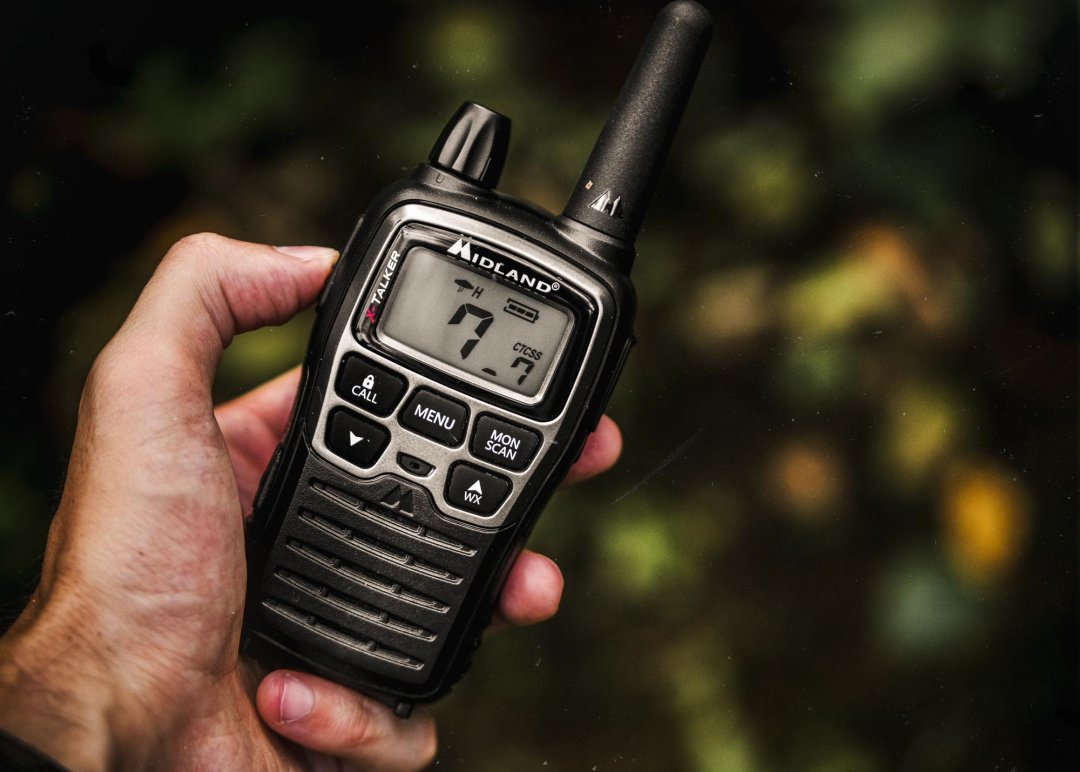