Organic Recycling Company Leads the Way in Waste and Communication

New Earth Compost is one of the leaders in sustainability in the state of Texas.

“A lot doesn’t go to waste here. We bring waste in, recycle it, and turn it into a good product," Production Manager, Mike Garza said.

Garza says over the last several years there has been a shift towards organic products.

“The movement to recycle and compost…it’s increased a lot. People are looking to get into organic materials more often. I, myself have taken some stuff home and works better than other stuff.”

Garza said the facility in Conroe, Texas is about 400 acres in size. Communication is crucial when working across a large piece of land.

"We have to communicate to get the job done."

“The radios help out as far as, ‘Hey machine went out back.’ Then we can get mechanics out there to fix it and keep on with the work day.”

Employees started using their cellphones, but they quickly realized that wasn't efficient.

“We tried using cellphones, but we’re in a spot where one carrier works much better than the other. Everyone can’t have the same carrier so we went to the radios and they work great. They’re very reliable.”

New Earth chose Midland because they can always count on the two-way radios to transmit clearly.

“We have two facilities and the radios we were using weren’t working very well. You could barely hear them when they came on the radio. We tried Midland and they’ve been working out.”

"If something were to happen, they can all get ahold of me quickly. It's all about knowing where everyone is and being able to communicate with one another." 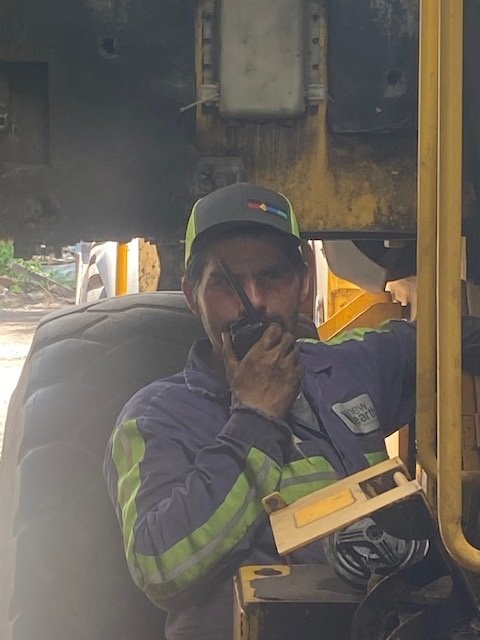 The MB400 is great for big businesses like New Earth. These radios are heavy duty and industrial grade.

Even though the MB400 is relatively compact in size, it's big on performance. The radio has a full 4 watts of power, covering up to 350,000 square feet of a warehouse.

If you're looking for easy programming, grab the MB400 because it has cloning capabilities. That makes it easy to program an indefinite amount of radios. 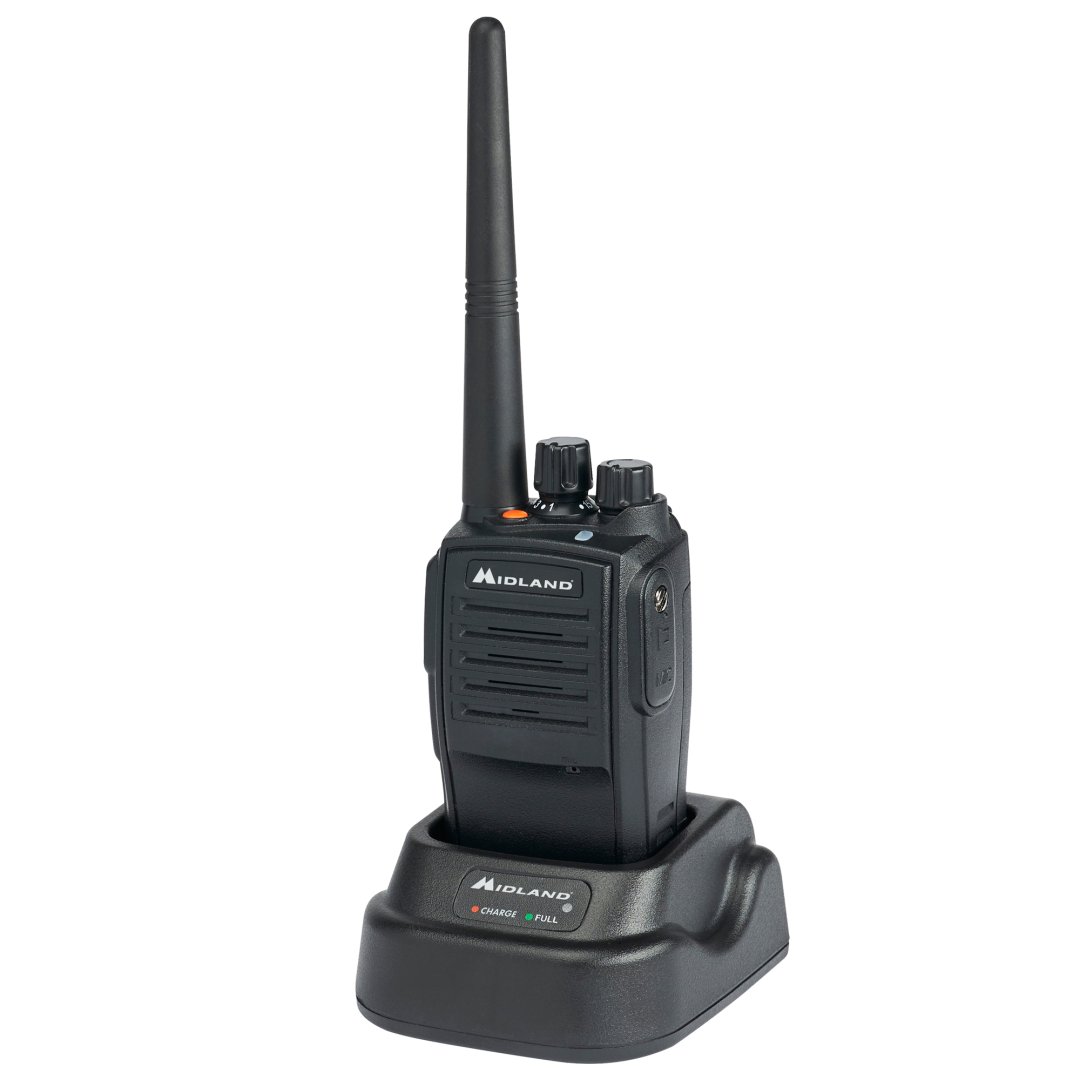