The company's Environmental, Health, and Safety Manager shared how the radios are making the brewing process more efficient.

Kombucha team is a fermented drink made with tea, sugar, bacteria, and yeast.

"It has natural probiotics. The probiotics eat the sugar from the tea and that causes the fermentation. Depending on what tea base you use, you can have different flavors and varieties," Brew Dr. Environmental, Health, and Safety Manager, Michael Lloyd said.

Lloyd has seen firsthand the health benefits of kombucha.

“My family has really taken to drinking the kombucha I bring home. I know it has benefits, I’ve seen it.”

Lloyd says kombucha is more popular than ever.

The company soon began selling kombucha out of its Portland teahouse in 2008. This is now known as Brew Dr. Kombucha.

“With the tea company, a lot of people started getting into the kombucha and kept asking our founder if we were going to make it because it’s fermented tea," Lloyd said.

In 2010, Brew. Dr. Kombucha secured a Local Producer Loan from Whole Foods Market, the company moved Brew Dr. Kombucha out of its teahouse kitchen and into its first brewery in Southeast Portland.

Brew Dr. Kombucha's 50,000 square foot brewery was complete in 2016. Now the company can meet the demand for its product that can be found nationwide.

Llyod says Brew Dr. Kombucha's product is one of the few that is fully-organic, fully-raw, and for the most part juice free.

Brew Dr. Kombucha has 16 flavors. To reach a specific market, there are a few that have juice added.

“We don’t add juice to most of our flavors. We have a few that do have juice now just to reach that market that does like that juicy, fruity flavor. That’s really hard to do without adding juice. A lot of our competitors add juice to a lot of their flavors to make them more sweet. We don’t do that."

Lloyd says two of its most popular flavors are Clear Mind and Island Mango. 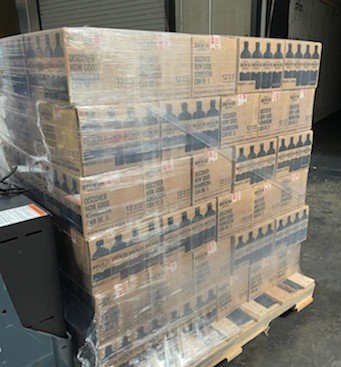 THE NEED TO COMMUNICATE

With a 50,000 square foot brewery, different processes are spread out across the facility.

This separation makes communication a vital component of the overall process. 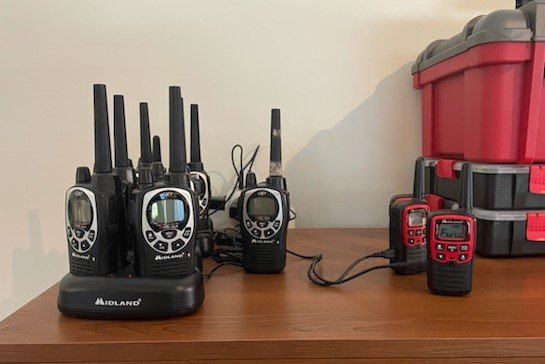 Lloyd says finding the right radio is imperative to getting the job done right.

"This is a multi-faceted process with different steps in different locations. They need to talk to one another. Most of the time, they all need to hear everything that is going on. It's been really hard to find radios that will actually hold up to what we need."

"I have experience with Midland from another company that I used to work with. They worked really well so when I got here and saw how old the radios were, I wanted to bring in some new Midland radios. They have been great."

However, the brewing process brings obstacles that require the most durable of radios.

"There are some hazards to electronics like radios in the brewing process. We have people that need to climb inside of tanks for cleaning and repairs. You need something that will go through the steel. Sometimes that's multiple layers of the tank in a room with 75 steel tanks. You need power."

"We need radios to be able produce. These radios do that. They're reliable and durable. They get the job done," Lloyd said. 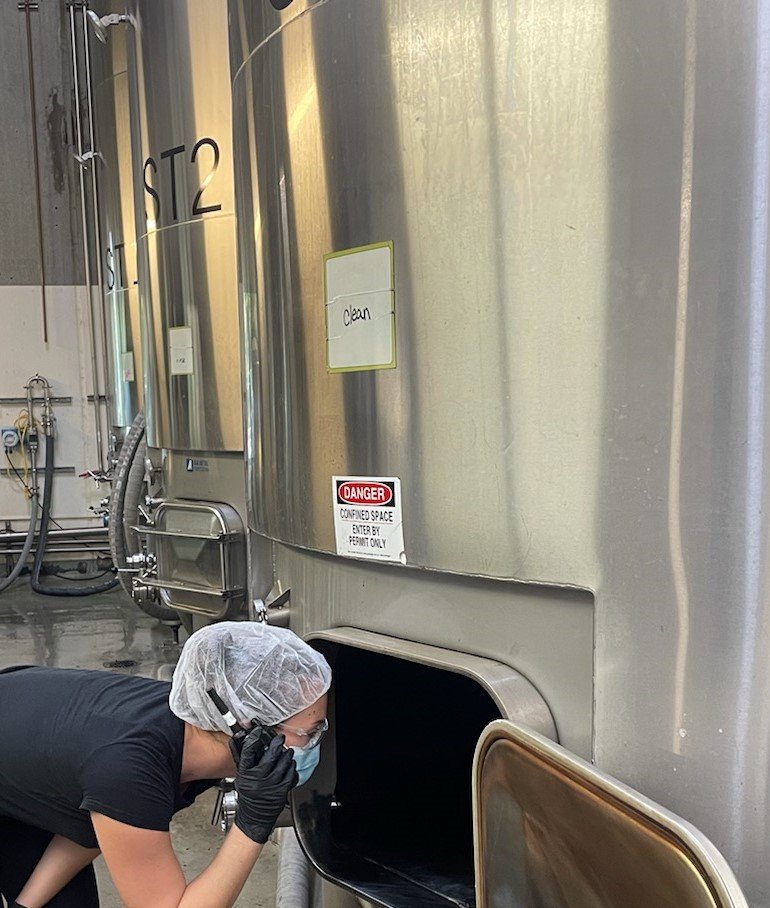