Midland Radio recently donated radios to the Carlinville, Illinois chapter of Ducks Unlimited as part of an effort to encourage young members in the community to get involved in conservation.

Ducks Unlimited has been one of the largest wetland and waterfowl conservation organizations in America since 1937.

The organization was founded during the Dust Bowl after North America's waterfowl population was plagued by the drought.

A group of sportsmen formed the organization with a mission of habitat conservation.

“Wetlands provide a key habitat for many species including waterfowl in addition to providing flood control and pollution control as a filter. Not a lot of people realize how important the natural ecosystem is and how the loss of that habitat is affecting the environment," Carlinville, Illinois Chapter Chairman, Jarrett Norris said.

Ducks Unlimited is a volunteer-based organization with members in the United States, Canada, and Mexico.

GETTING INVOLVED IN CONSERVATION

Jarrett Norris has always loved the outdoors, but as he got older he learned there was more he could do to have a positive impact on the environment.

"I fish and I duck hunt. It’s always been part of who I am. What I was seeing as a relatively young man and the stories that older men told about how many things have changed, I just wanted to do something that would preserve what we have. I want to improve things back to the way they used to be," Norris said.

He said Ducks Unlimited was the perfect organization to get involved in.

“It goes hand in hand that many people are involved in both hunting/fishing activities and conservation.”

Norris has seen first-hand how Ducks Unlimited is making a difference.

“It’s proven that wetlands along a river can decrease the flood risk by 10-20% in that area.” 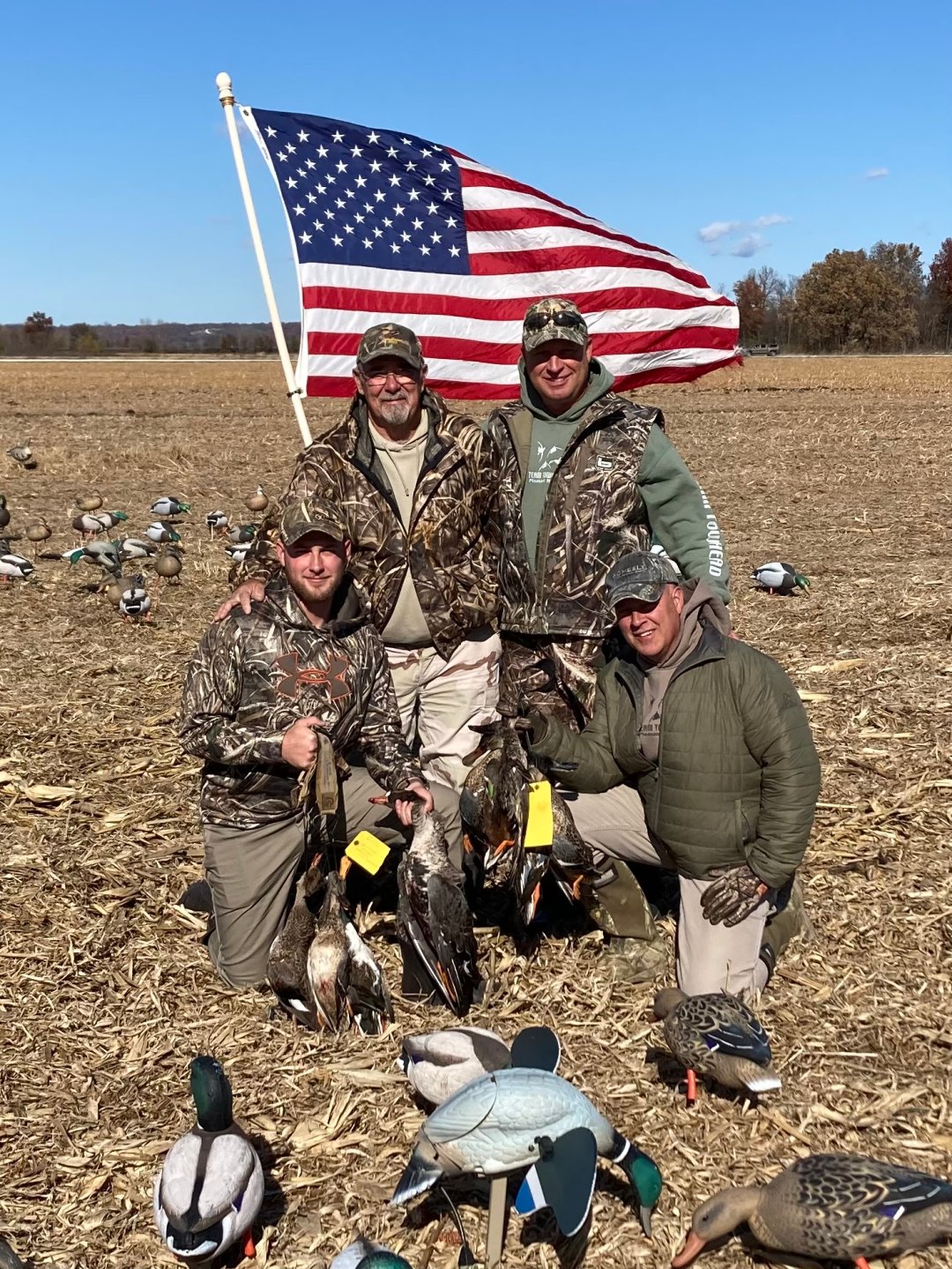 ABOUT THE CARLINVILLE, ILLINOIS CHAPTER

The Carlinville Chapter often works to spread the word about the importance of conservation efforts by speaking to schools and hunting groups.

“This is a group of people passionate about conservation," Norris said.

More than ten years ago, the chapter dissolved, but Norris knew the work was important.

“I felt like there was a big hole left behind because of it. I took it upon myself to restart the chapter about four years ago. I started talking to younger people like myself that were like-minded people to kind of revitalize the group," Norris said.

The organization has been back up and running for about four years now.

“What we’ve been able to do in a short amount of time is something I’m very proud of.” 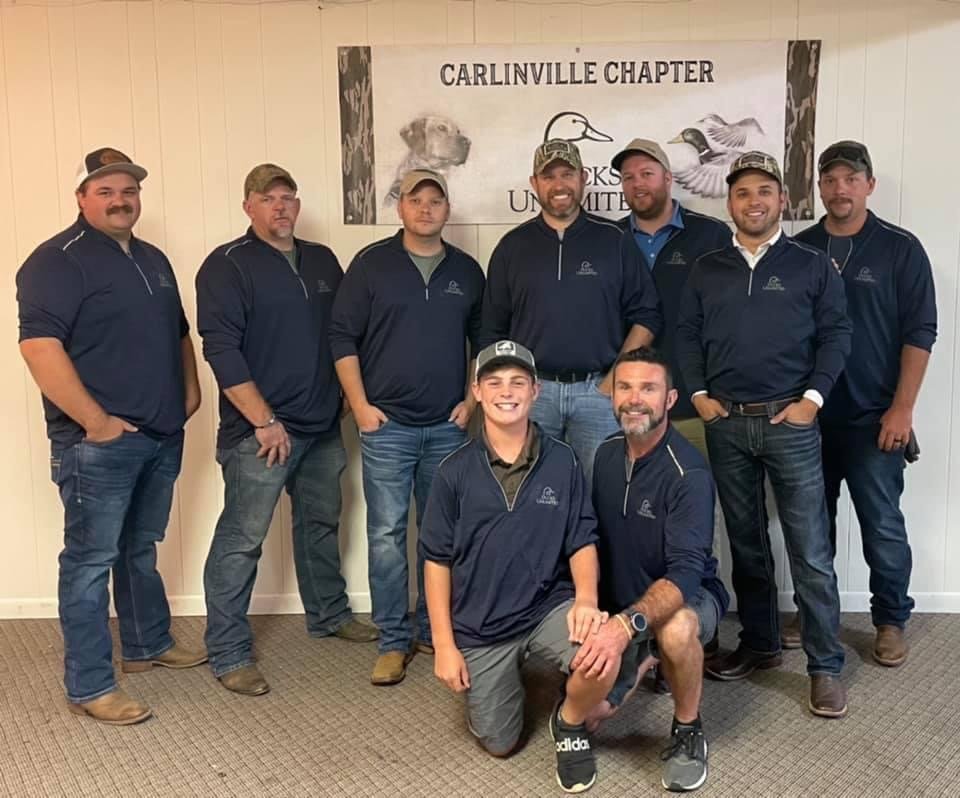 The chapter recently hosted its annual banquet with a goal of raising money and encouraging others to join the organization.

“It was just a great night of fellowship with good people in the community. It gave us chance to introduce people to our organization which will hopefully allow us to grow.”

Norris hopes to bring younger generations into the organization.

“Anything we can do to get kids outdoors and to not be at home on their tablets is good," he said.

Midland Radio donated a few sets of handheld two-way radios to be included in the raffle.

“It just made a huge difference this year.”

“All the funds that we raise are sent to our national organization to be coupled with other funding sources from other chapters to be able to buy wetlands, to restore them, to purchase easements, or anything we can to ensure that what wetland is left, is preserved.”