King of the Hammers is a can’t-miss event for off-roading fans. Every February, two hours east of LA, the under-appreciated desert of Johnson Valley is flooded with tens of thousands of spectators for a week of high octane off-road races.

Unlike almost any other race, King of the Hammers is a unique mix of technical rock crawling, and 100 mile per hour sprints through the open desert. In recent years, the event has expanded to a series of 5 races held throughout the week.

Back in 2007, King of the Hammers only existed as a bar-room bet of co-founders Jeff Knoll and Dave Cole. At a Chili’s in San Bernardino, California, Jeff and Dave developed a race course on a napkin. They then invited 12 competitors to Johnson Valley and held the first race in secret, just to see if it could be done. The next year, Knoll and Cole invited 50 competitors, but still no spectators, along the 50 mile course.

As the race grew in popularity in 2015, King of the Hammers experienced an existential threat - the Marines. A proposed bill would expand the military base to control 79,000 acres of land, and despite thirty thousand signatures from off-road enthusiasts, the bill went through. As a result, King of the Hammers was forced to alter their course.

Now the course has expanded from 50 miles to 165, which must be completed under 14 hours. In addition to testing the racer’s driving abilities, King of the Hammers also requires mechanical skills. If a driver’s car breaks down on the track, as they often do, the driver is not allowed to be aided by a pit crew. A common sight along those desert boulders is a driver underneath their smoking rig, desperately trying to get back into the race.

Whether you are off-roading in Johnson Valley yourself or are one of the thousands of yearly spectators, you’re going to need some great off-road gear to make the most of the area. 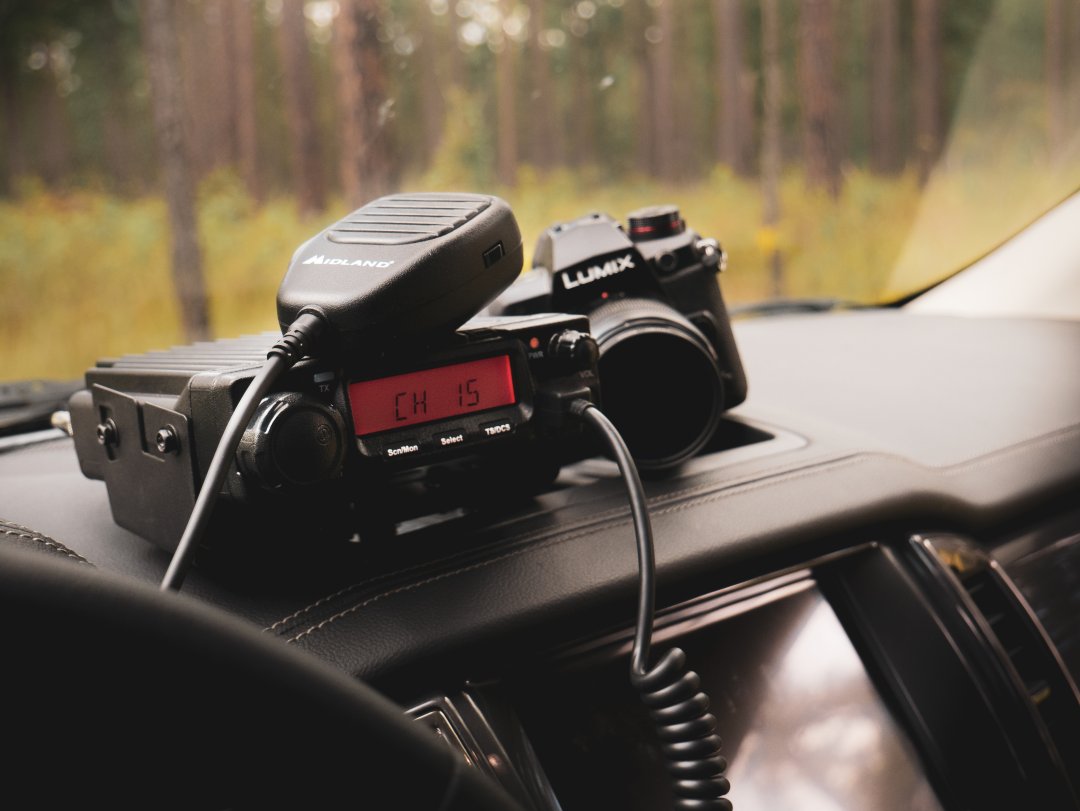 With 40 Watts of broadcasting power, this radio is the most powerful GMRS radio made by Midland. It’s perfect for off-roading because of it’s huge range, allowing you to communicate from out in the field for emergencies, like when your rig breaks down. Plus you can easily mount the MXT400 Micromobile Radio to your dashboard for easy access in any tricky situation.

The T71’s ridiculously long battery life and 38-mile range combine to make it your ideal piece of gear for King of The Hammer and other outdoor events. Use this two way radio to check in on other sections of the course, or back to basecamp to bring more snacks.

King of the Hammer is one of the most exciting off-road events of the year. If you’re not able to make it out to the desert every February, you can alwayswatch online and cheer on your favorite racers.