Harvest season is well underway across the United States.

Midland Radio spoke to Kayla Wieczorek about how two-way radios are making a difference on the farm.

Wieczorek's husband founded their farm in northeast Missouri several years ago. At the time, the farm strictly farmed hay.

That all changed about four years ago when Wieczorek decided to leave her finance job and work on the farm full-time. The duo added cattle to their operation.

“It was so refreshing. I was already working 60 plus hours in my career and then coming home to help him on the farm every evening. When I let go of my career, it was a big eye opener. I’m able to spend more time with our kids who are out on the farm as well. If it wasn’t for me being home, we wouldn’t have the cattle.”

They have about 110 cattle on the farm as of August, but that number increased to around 190 during the winter months when calving begins. While having cattle has impacted their workload, Wieczorek wouldn't change a thing.

"I was raised with cattle so it was really nice to be able to raise our kids doing the same things I did- our cattle are handled almost everyday, you get to see the grain pastures, watch birth, we’re there for it all," she said.

During the month of September, the family has corn silage to put as well as the second/fourth cut of alfalfa. They're also working on the harvest of hay and corn silage. 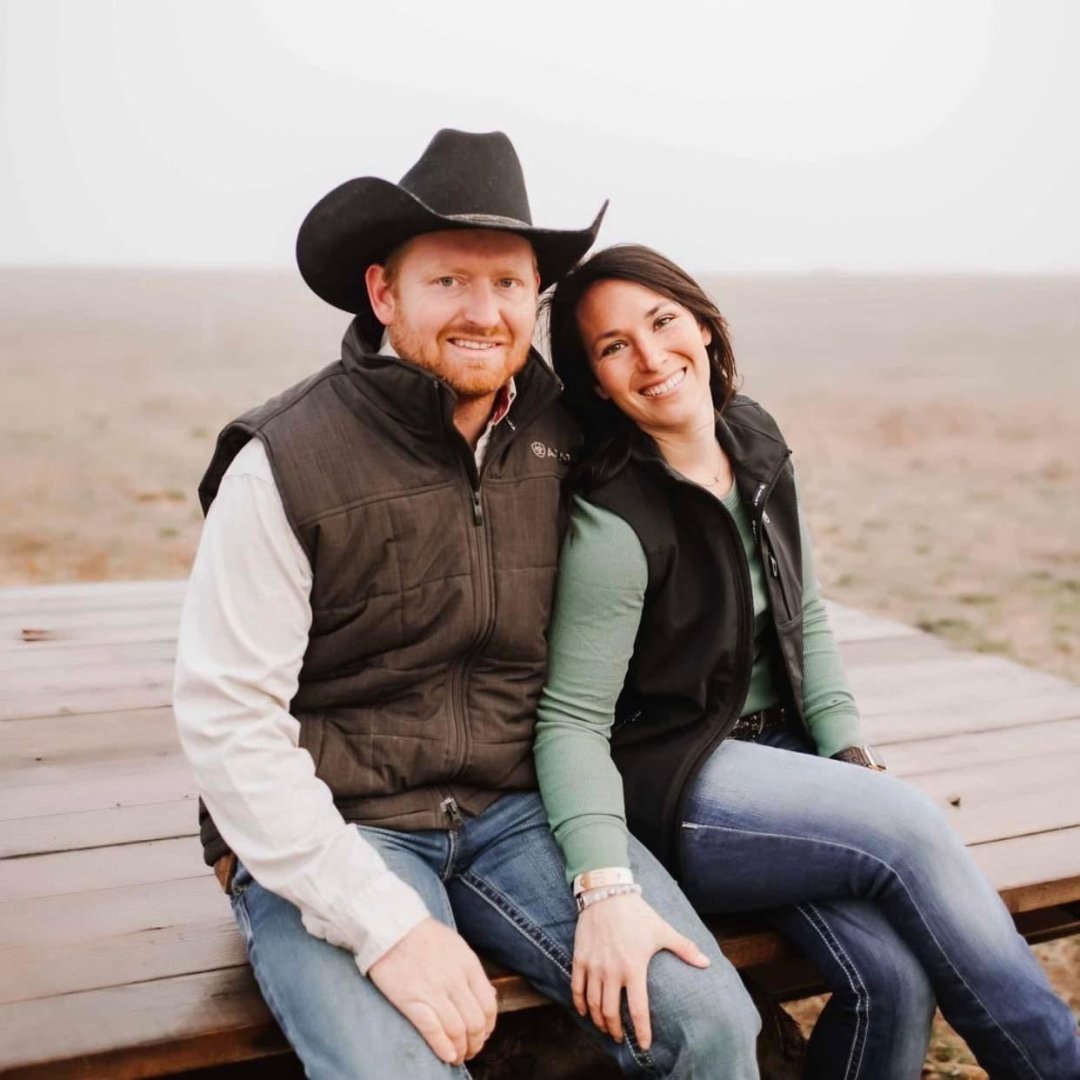 With just her and her husband working on the farm, the use of two-way radio communication on the farm has drastically improved efficiency.

"If you’ve ever worked with a spouse or partner, you know there can easily be some miscommunications, especially if you’re using hand signals," she said.

Wieczorek said they only have cellphone service on some portions of their property so two-way radios have brought reliable communication to the operation.

“The radios are so much more handy than the cellphones. You’re not having to juggle your phone, you’re not killing your battery, we’re not yelling at one another."

When the kids are helping on the farm, they often hand radios to them as well, making group communication easy.

"We have them helping to move equipment around so this way they know where they’re going and we don’t have to worry about knowing where everyone is going.” 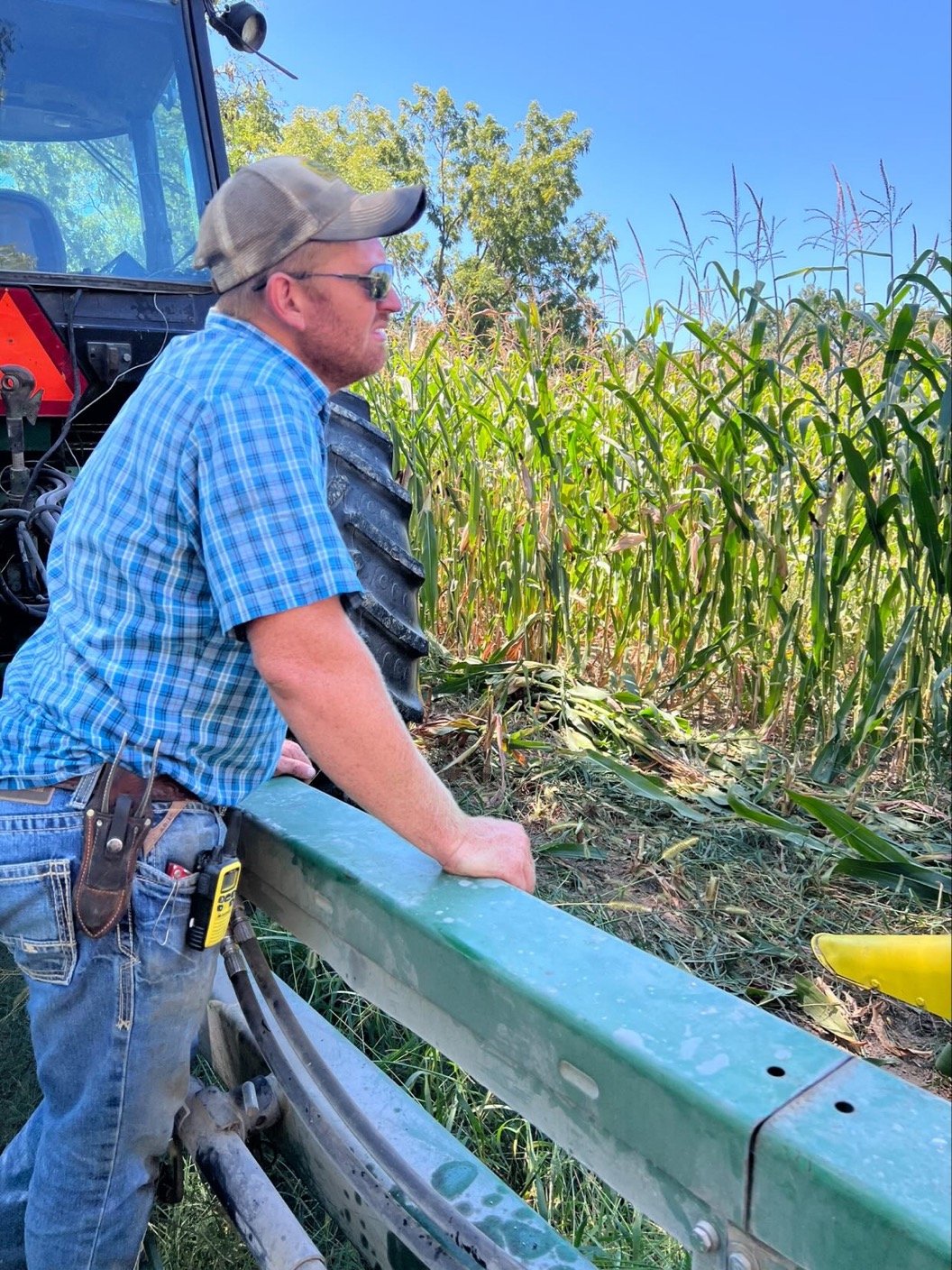 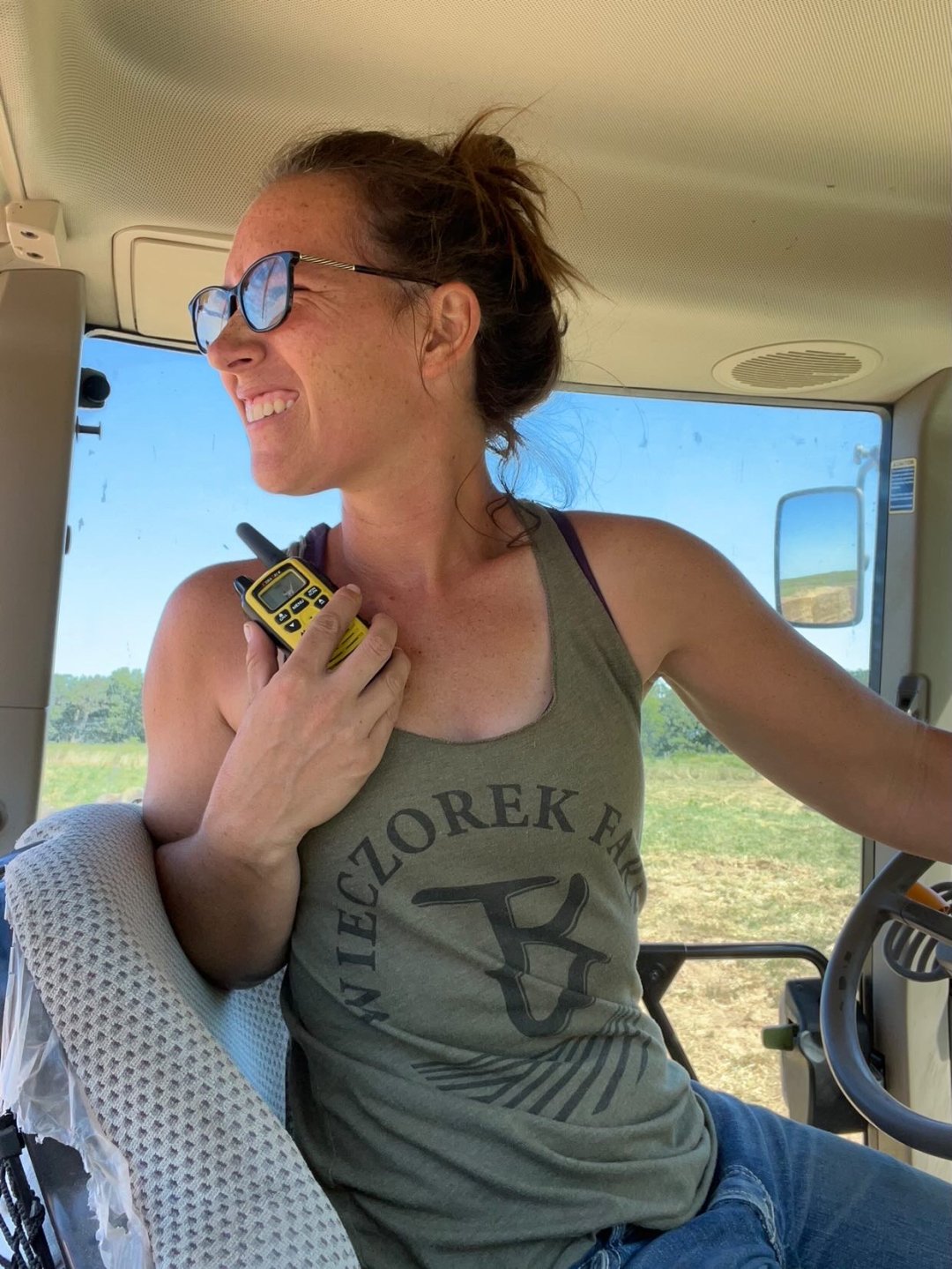