Rogue Element is a docuseries team making films for Amazon and its Youtube channel.

Jeff Coxen spent 20 years in the car industry, but in 2015 he left the business in search of a work-life balance.

“I had two kids and I was just never seeing them. My vision was to have my own company so I started Sycan Media," Coxen said.

Coxen had previously done camera work on the side in the outdoor industry. In 2012 and 2013, Coxen and his friends even decided put together a hunting and fishing show. It started on Youtube, but was eventually aired on NBC Sports.

When Coxen founded Sycan Media in 2015, he got the company to a place where he could work on projects full-time. However, the business initially failed. After returning to the auto industry, Coxen was more determined than ever to get back to video work full time.

To do so, Sycan Media was doing work on photography, shooting commercials for companies, and videos for political ads. 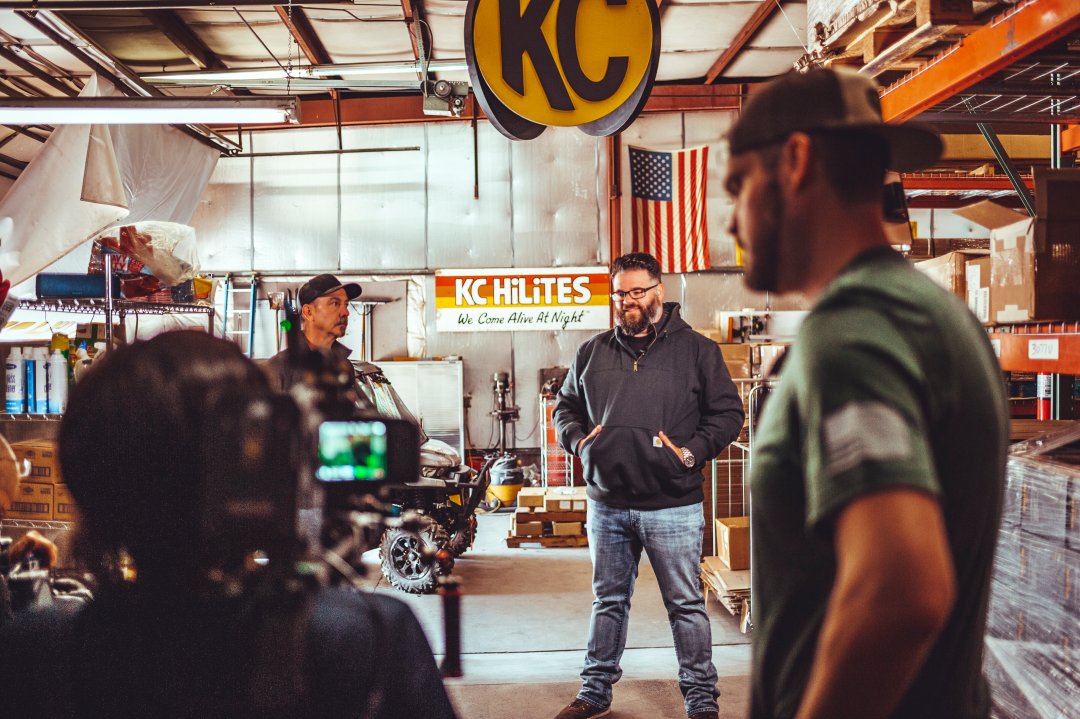 Coxen was invited to be a motorcycle driver on a show and it sparked several ideas for where to take Sycan Media next.

“I was watching how they were shooting it and how it aired. I called a friend that is a director and asked if he wanted to make a show. I had a pitch.”

He wanted to include other adventure activities like off-roading, white water rafting, fishing, and shooting, while centering it around beer. However, he also wanted to occasionally feature wine, spirits, and distilleries.

Coxen and his team ended up shooting the pilot, titling it, "Brotherhood of Brew," launching a whole season on Amazon. Viewers streamed 74 million minutes of the show on the platform.

Unfortunately, the show was put on hold due to the pandemic. 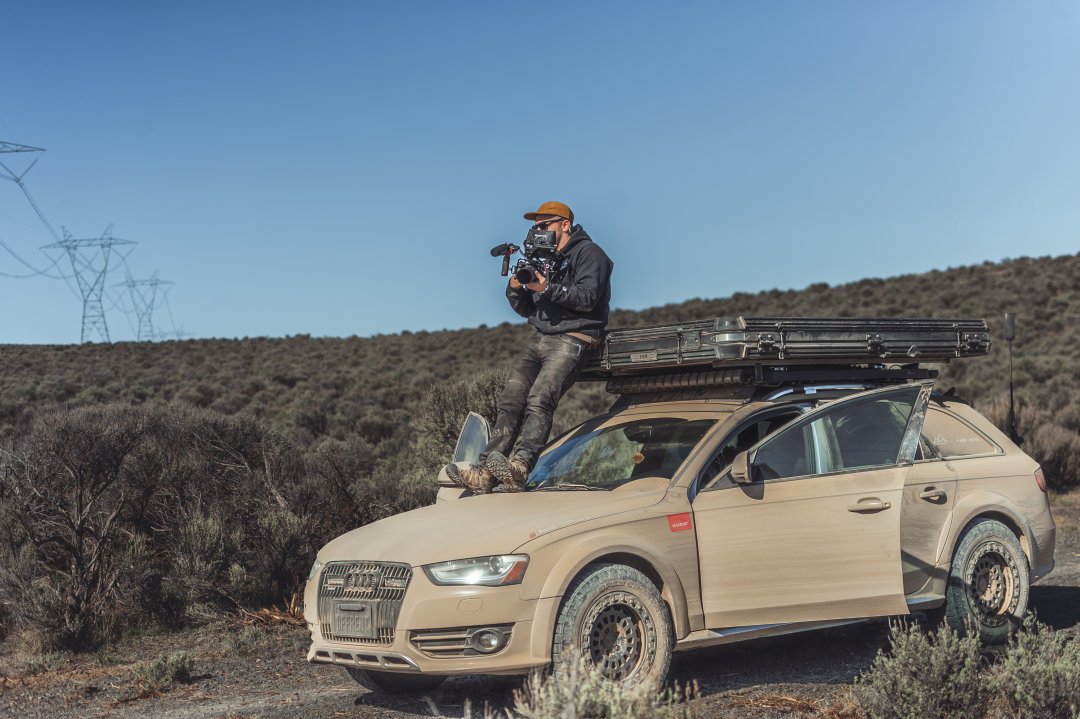 Rogue Element is a team of outdoor enthusiast who love and appreciate public land. The team creates videos of its adventures, overlanding trips, gear, and even makes special feature films.

Rogue Element is a way for Coxen to bring out his creative side.

“It was a way for me to still be creative while in the outdoors. We were just doing short films that were really cinematic. We did a fly fishing film.”

While Rogue Element has been around since 2015, the group really began pushing out significantly more content during the pandemic.

“When the pandemic came, we had 11 terabytes of unused footage of all the adventures we had filmed over the years so I just started editing," Coxen said.

The group has been in over 20 film festivals and have won $15,000 in prizes. Rogue Element donated the prize money to organizations that were public land derived.

“Their sole existence is to ensure our public land remains open for public use.”

Rogue Element has made over 110 vlog episodes on its Youtube channel. 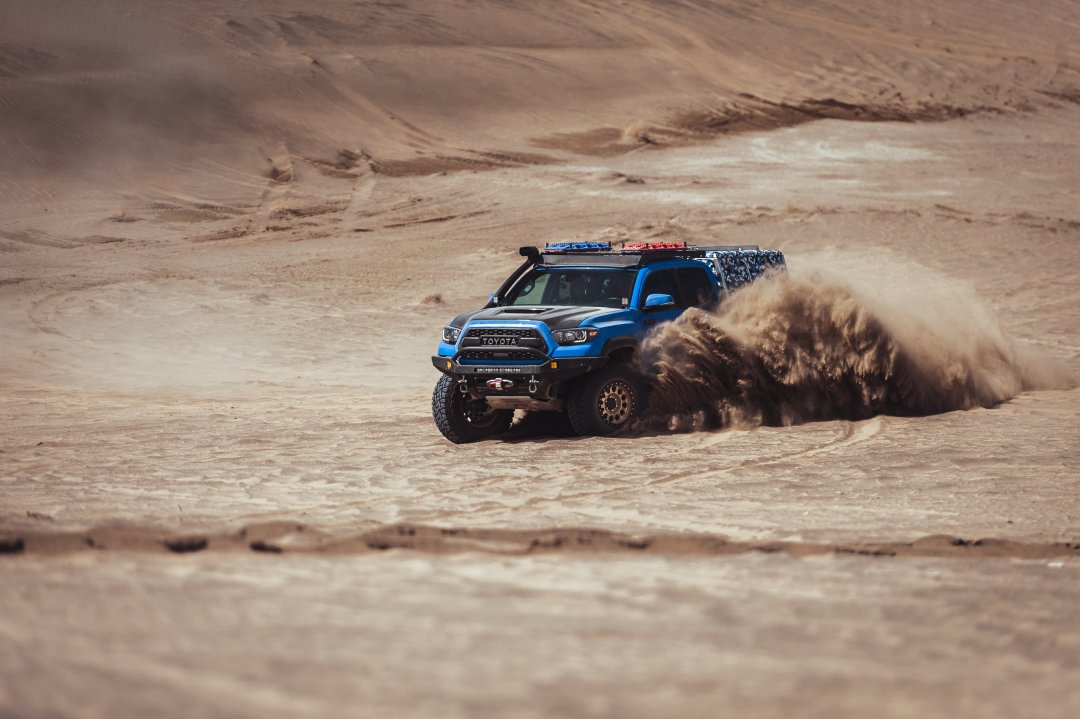 Midland Radio is the title sponsor of "Divergent Pathways."

The show centers around industry startups overlanding through the Oregon Badlands. The industry startups share their perspectives of what it's like to introduce a new product, learn the climate and culture, while taking on scenic trails.

The overlanders will explore different levels of coverage throughout public lands off-grid.

"Divergent Pathways" will air on Youtube and Amazon Prime. 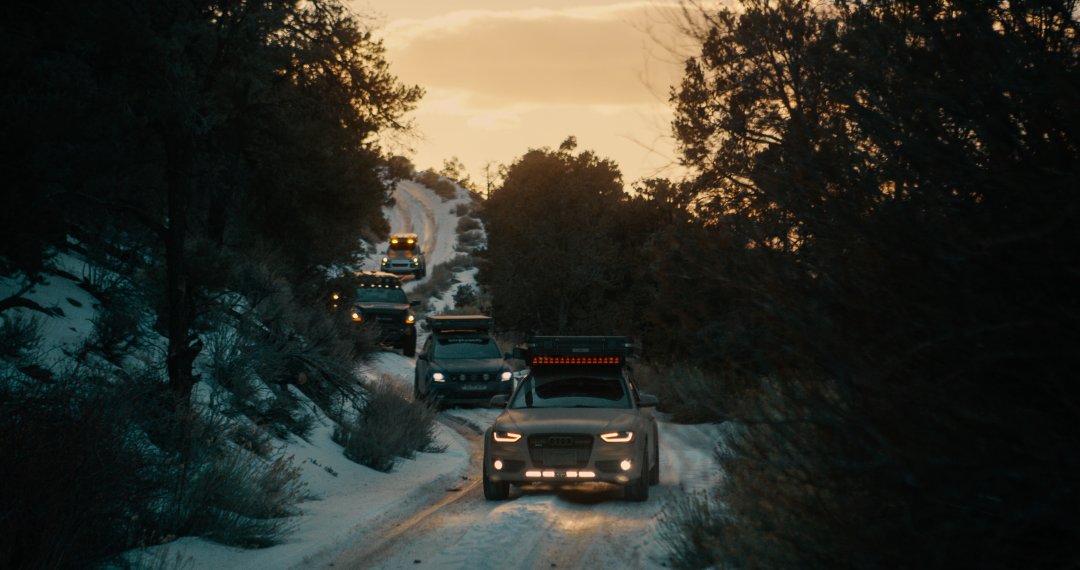 The Rogue Element team uses two-way radios working on all their projects.

“If we’re in a studio, we have the handhelds on and our earpieces so we can talk to each other. The directors and producers are talking to the camera guys as they watch through monitors. During this time, we’re using earpieces like crazy.”

Coxen said communication is everything when shooting docuseries.

“Communication is everything. Without radios, you don’t have communication unless you have someone that wants to run a lot.”

“When we’re doing our vlogs and Rogue Elements and are out filming while overlanding, we’re communicating through our cars with MicroMobiles. When the camera guys are out filming us while we are driving, they’re able to talk to the whole crew when we need to stop and get in different positions.”

The team also uses Midland's Ghost Antenna's to extend the range of the two-way radios even further.

While they're traveling through remote locations like the Oregon Badlands, two-way radios are even more crucial because they are off-grid.

“About 2/3 of the places that we are traveling to, don’t have cellphone service. If you don’t have radios, you are doing signs to people. You’re wasting time and you’re wasting money. You will never find a film crew without headsets on," Coxen added.

Rogue Element turned to Midland Radio for all its communication needs because of the reliability of its products.

“When you’re out in nature and in the middle of nowhere, battery life is a concern, but also the communication has to be crisp. I had used Midland in the past, and it just aligned perfectly with what we were doing so the partnership made sense.”

Coxen and his team are also particularly impressed with how easy the two-way radios are to use.

“The ease of use is something that really stands out. These radios are not over complicated. When you get really into radios, you find it gets complicated and that you really need to sit and figure them out. In my shoes, you don’t have time for that. When I look at my MicroMobile, I know how to use it and it only took me 20 minutes to learn.”

Coxen said the two-way radios directly impact the efficiency and success of their work.

“These radios perform. I’ve never had an issue where they don’t perform. Midland gives us the tools that we need to be able to do the job.” 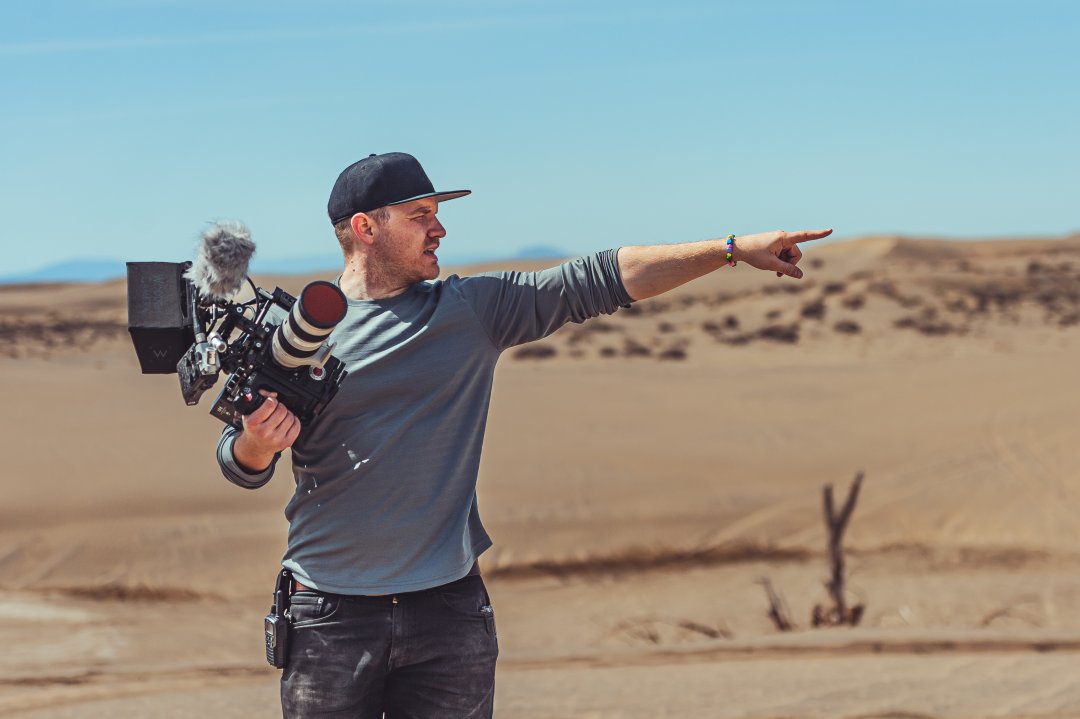