Midland Radio is also running a promotion August 4 through September 3. Get $100 off when you spend $500 or more with the code HARVEST.

Ben Vanderlick will take over his grandpa’s farm in the next two years. This summer he introduced Midland’s MicroMobiles into the farm’s operations. We caught up with him at the start of harvest season.

After celebrating his 80th birthday this summer, he’s looking to hand the farm over to his grandson, Ben.

“I’m working and helping him as much as I can. I try to help him with everything,” Ben Vanderlick said.

The farm is between 2,500 and 3,000 acres in Lecompte, Louisiana, right outside of Alexandria.

They harvest rice, corn, soybeans, and milo (sorghum). The Vanderlicks also catch crawfish, a highly sought after item down south.

Vanderlick says planting takes place in Louisiana between February and the end of June. That’s also when they catch crawfish.

Harvest season typically begins at the end of July and runs through November. 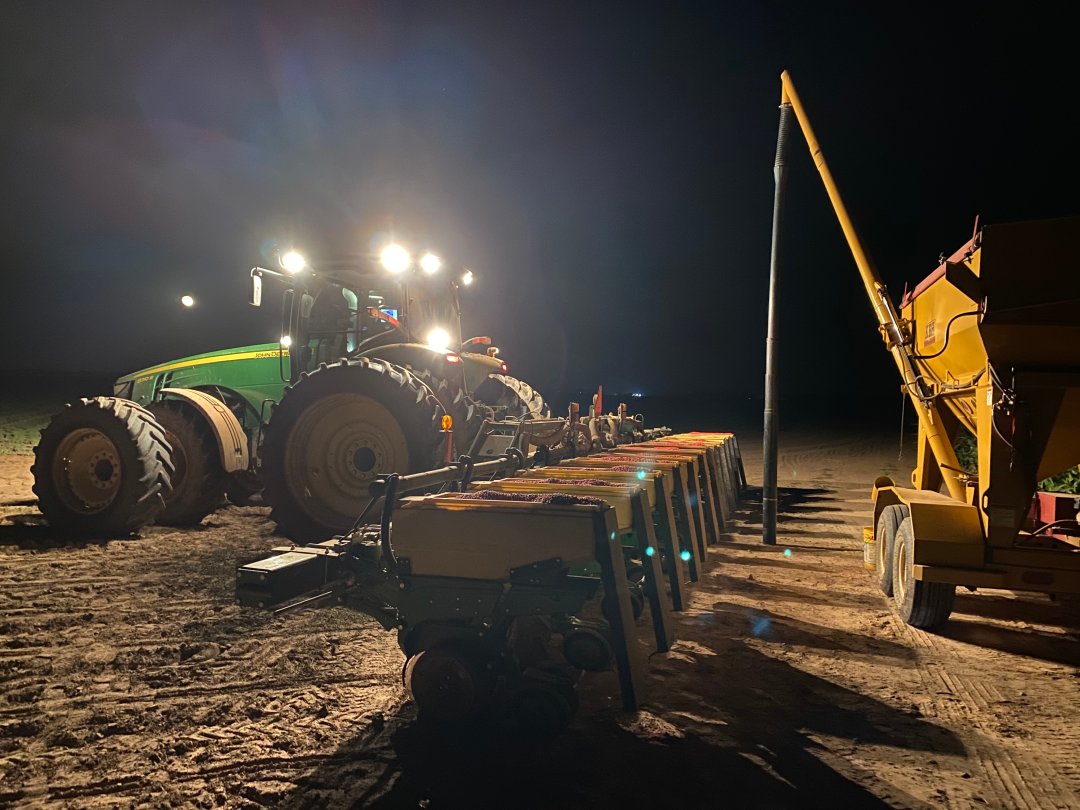 TAKING OVER THE FARM

This fall he will head back to school to work on his masters in Agricultural Economics.

“I’m learning everything I need to know about the business side so I’m ready to take over for my grandpa.”

He expects to finish school within the next year or so.

“My grandpa is full force now, but in about a year and a half, it will be all me.” 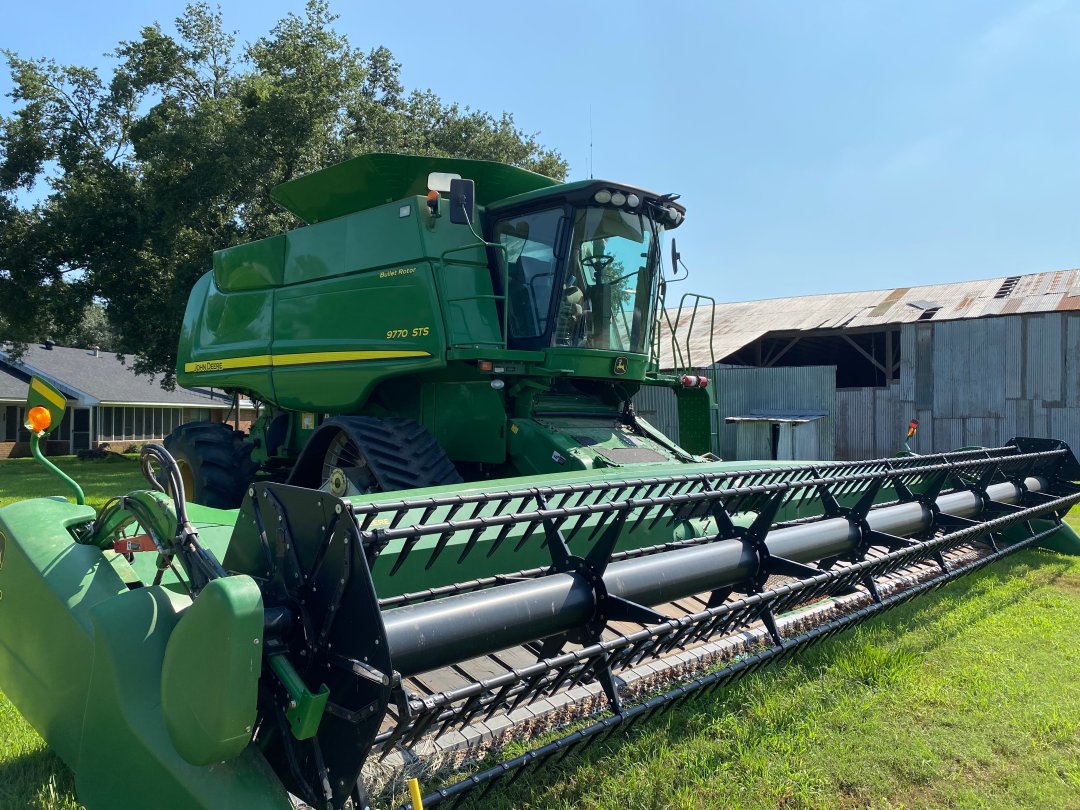 Much of the coordination on the farm comes down to communication. While Vanderlick loves cell phones, he says they don’t cut it on the farm.

“Cell phones are nice, but you don’t have cell service everywhere on a farm. You need reliability.”

When it comes to quick communication, the farm prefers to use radios.

“Someone needs to tell each tractor what to do and when to do it. You don’t want to be making three or four phone calls.”

The farm has been using radios for decades, but they were old and staff couldn’t rely on them. Vanderlick chose to switch to Midland’s MicroMobiles after seeing reviews online.

“They’ve been great. The MXT400’s range is incredible.”

Vanderlick says that range has only increased with the use of antennas.

“The antennas are making such a difference. We’re able to communicate across the farm.”

The radios have made work on the farm much easier.

“We were going down the road with the combine, tractor, and the grain cart. We needed to cross the railroad track, but someone was blocking it. I was able to quickly tell them to pull over.”

“We’re doing a lot of dirt pushing. With the radios, I’m able to communicate with the guy dumping the dirt about where he needs to dump dirt and if we need more.”

He says it’s all about doing the work effectively.

“These radios are so easy to use. They’re connecting well and we’re getting the job done.”