The highly anticipated radio has several features sure to take your communication to unprecedented levels.

ABOUT THE MXT575 MICROMOBILE® TWO-WAY RADIO

The MXT575 MicroMobile® Two-Way Radio boasts 50-Watts of GMRS power. This is the most powerful radio allowed by law.

Unlike the MXT500, the MXT575 has a Fully-Integrated Control Microphone, meaning all the controls are on the microphone itself. This allows you to stash the radio unit away in order to avoid crowding your dashboard space.

This radio is narrow and wide band capable, an exciting feature for all radio users.

The MXT575 also includes a USB-C charging port to give your other devices like tablets, cellphones, and walkie talkies the fastest charge time there is.

Whether you're using this as a base station or installing it in your car, the MXT575 is compatible with all Midland FRS and GMRS walkie talkies.

"We are extremely excited to be able to launch a second 50 Watt radio in 2022. The MXT575 is a 50 Watt version of our most popular MicroMobile, the MXT275. Users love the MXT275 because all of the controls are available on the microphone. This allows them to hide the large radio unit under their seat, while only mounting their microphone on the dashboard. Off-roaders are often limited on dash-space, so this is a very important feature for them," Midland Radio Product Manager, Zak Al-Shawish said. 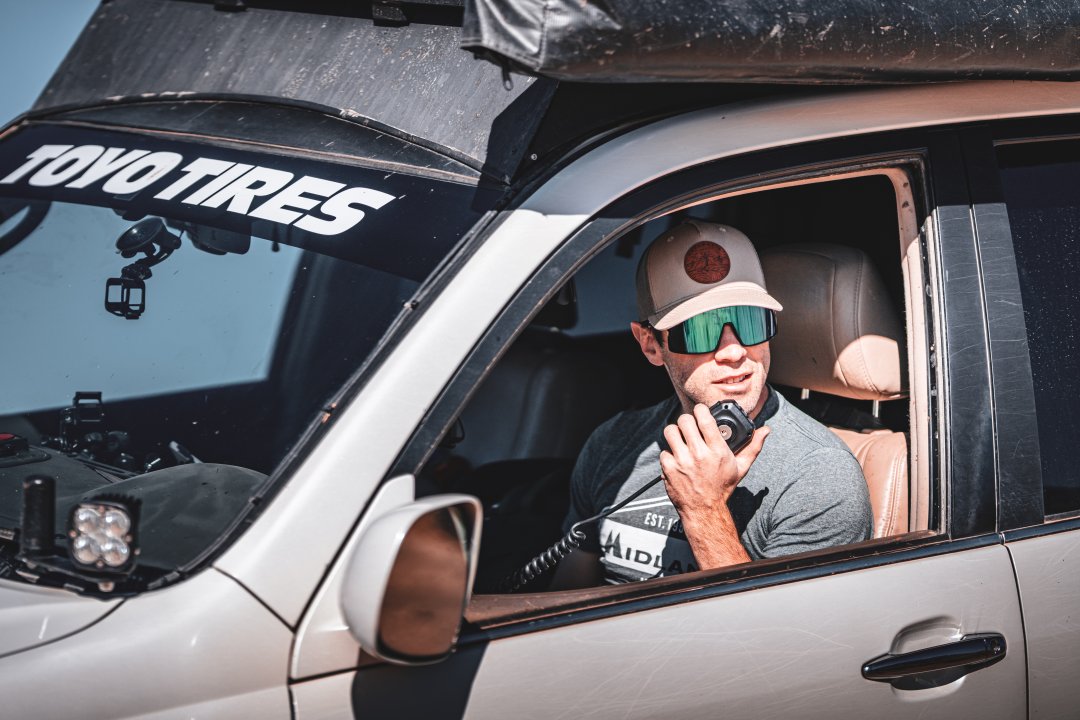 While the MXT500 and MXT575 both bring your communication the highest radio power allowed by law, there are a few differences between the two.

"In addition to the extra power and range, the MXT575 also gives users an option to communicate in narrow or wideband. The MXT275 is narrowband only," Al-Shawish said.

There are several features that both the MXT500 and MXT575 include. 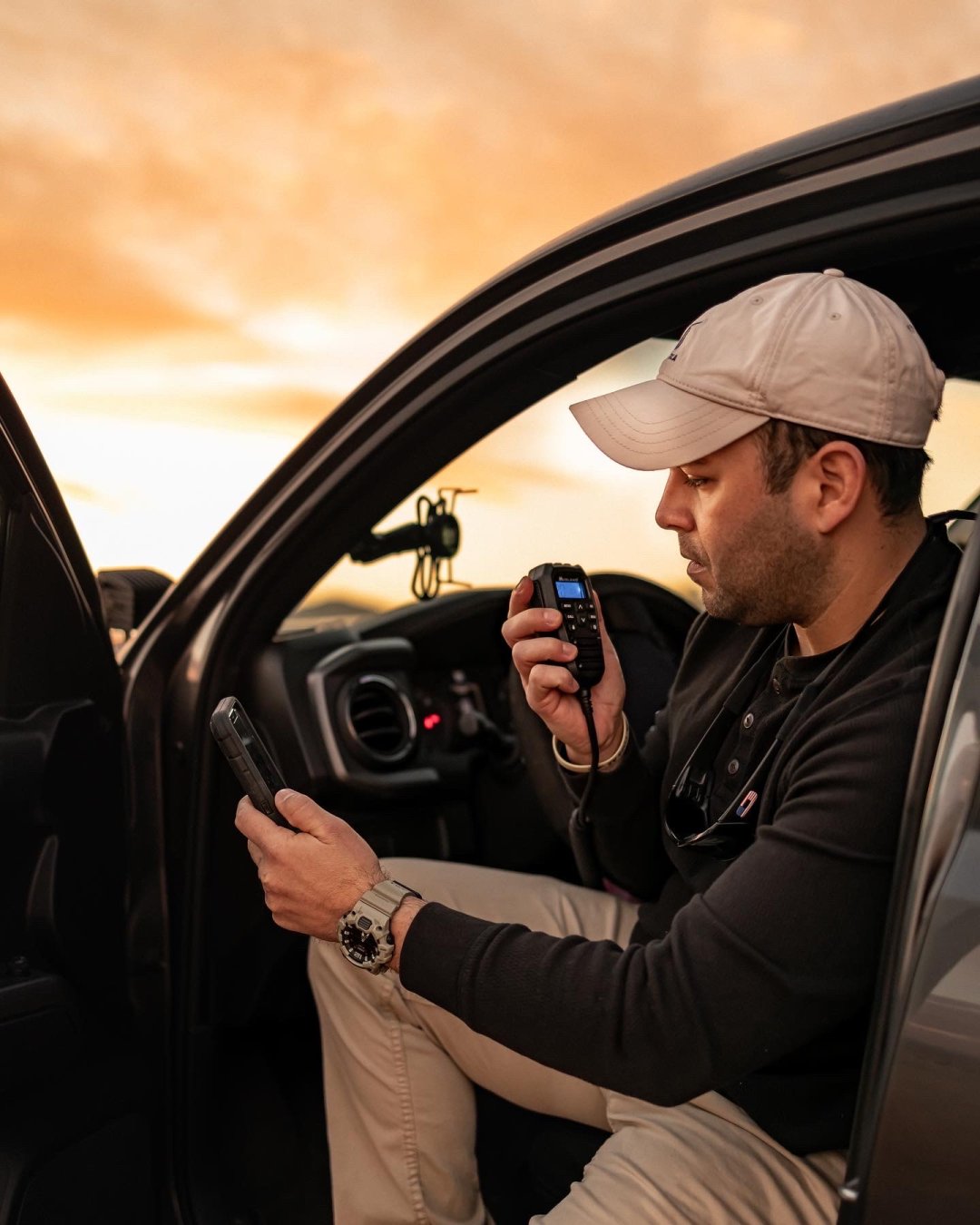 "The early feedback on the MXT575 is incredible. Everything users love about the MXT275, but now with maximum power and the option to communicate in wideband," he said.

**A GMRS license is required by the FCC to operate this radio.