Midland Radio is making its MicroMobile® Two-Way GMRS Radios portable with the launch of its Ammo Can Base Stations.

ABOUT THE MICRMOBILE® BASE STATIONS

Midland is also launching a 40 Watt Solar Bundle that can be used to charge the units. The MicroMobile® base stations can also be charged with an AC adapter in your home. 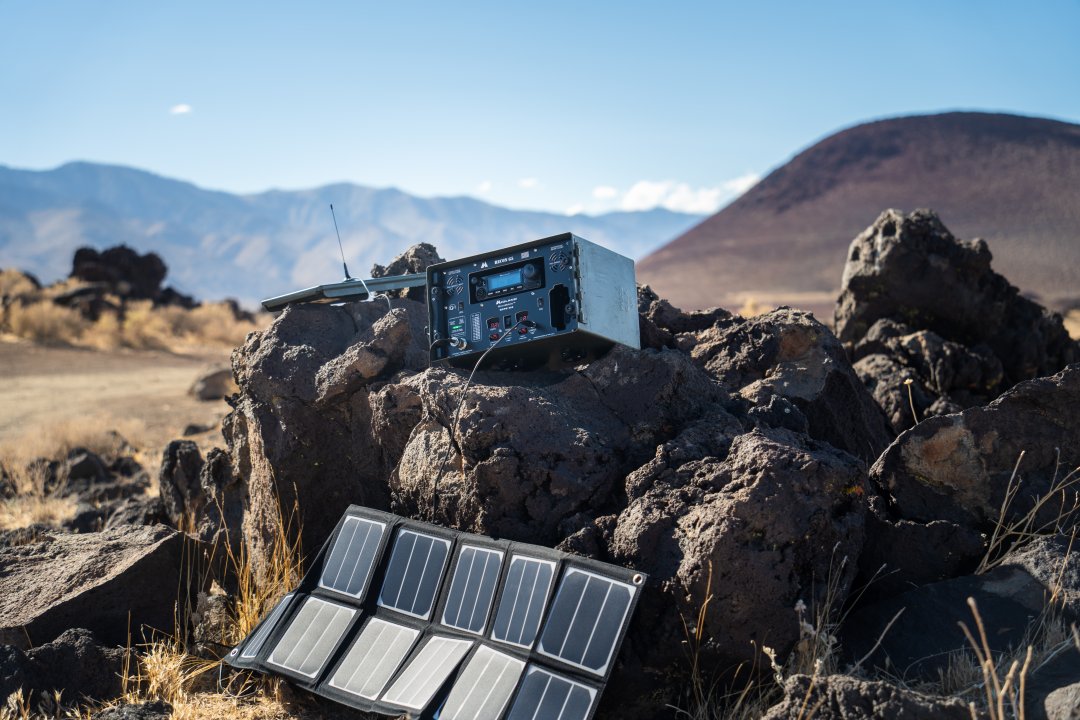 Built to bring mobile power to your MXT500 MicroMobile Two-Way Radio, this base station can easily move from your home, to your vehicle, to an emergency response staging area, to the campsite, and anywhere else your adventure takes you.

With Midland's MXT500 boasting 50 Watts of power, the most allowed by law, this base station will help bring clear and crisp communication you can count on  wherever you go.

Because of the MXT500's extreme power, the radio typically has to be hardwired to your vehicle's battery when taking it on the road. However, with this base station, the MXT500 becomes portable and you no longer need to be tethered to your vehicle. With the powerful LiFePo4 battery and solar charging kit, you can maintain comms indefinitely without having to utilize any traditional power sources.

Some of the MicroMobile® Base Station key features include:

The radio IS NOT included and will need to be purchased separately, but is easily installed into the base station itself. 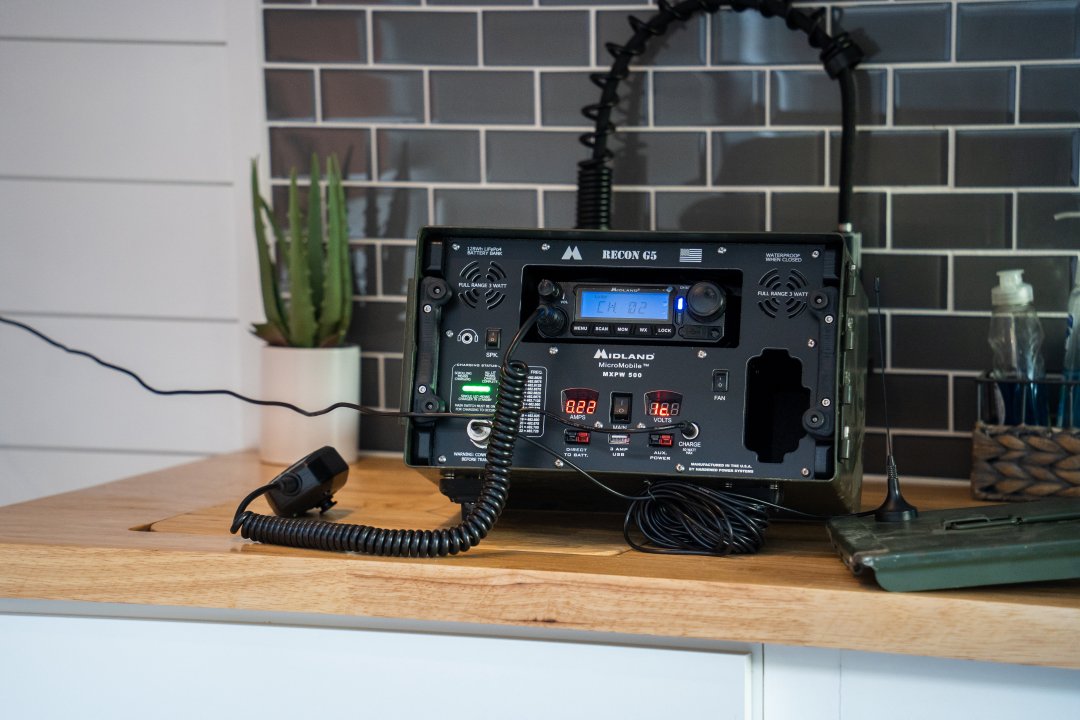 Midland's MXPW115 Base Station is designed for you to take your MXT115 MicroMobile® Two-Way Radio power with you even when you are away from your home or vehicle.

Take this 15 Watt on any adventure or in any emergency in order to ensure reliable communication no matter where you are.

Not only can you place the antenna on the outside of the ammo can, but with a LiFePo4 battery, the base station will allow the radio to keep power for extended periods of time.

Some of the MicroMobile® Base Station's key features include:

The base station DOES NOT include the MicroMobile® radio itself. While it needs to be purchased separately, it is incredibly easy to install into the base station. 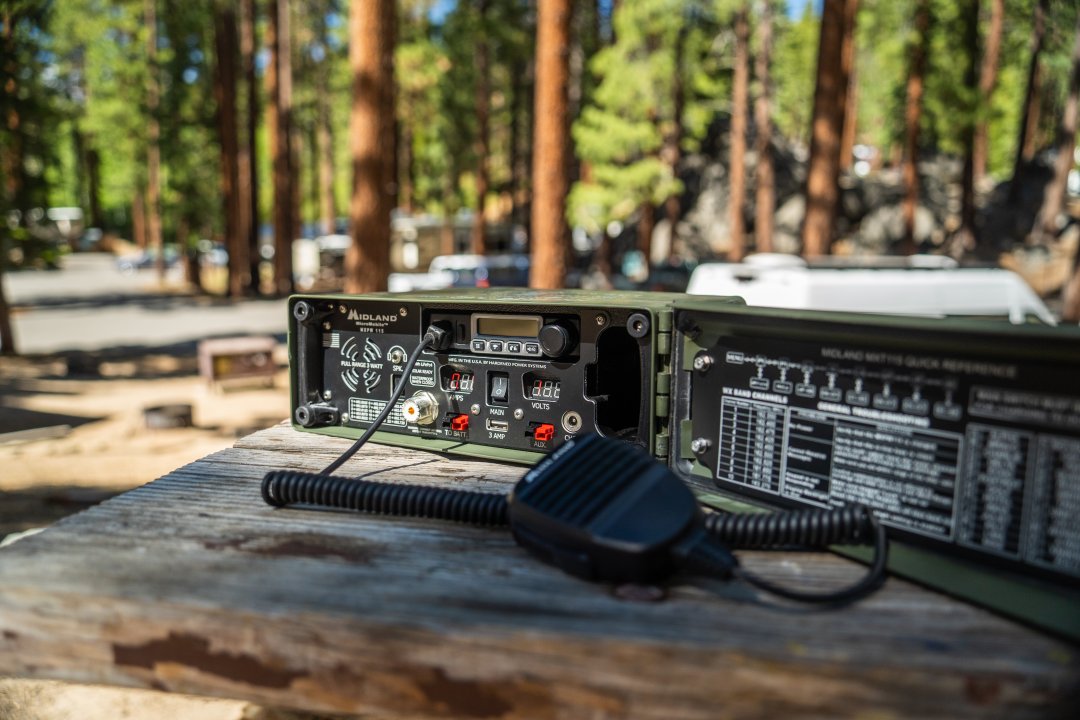 Midland's MicroMobile® Base Stations pack a big punch with its powerful LiFePo4 Batteries.

The batteries are unlike any other, reaching a full charge in two hours or less.

Midland's LiFePo4 batteries bring consistent power to the MicroMobile® base stations. The batteries have the same amperage even when below 50% battery life.

Other key features of the batteries include:

WHO WILL USE THE MICROMOBILE® BASE STATIONS

Midland's MicroMobile® Ammo Can Base Stations are applicable for many different people, activities, and environments.

Emergency managers will find great use for these base stations in case of an emergency like severe weather. In the aftermath of the storm, emergency managers can reach citizen GMRS groups, communicate with one another during response when cellphone service is lost, and more. Emergency Managers can also easily grab the base station as they move around in response to an emergency whether that's in their office, in their vehicle, at an emergency response staging area, or as they work around the county or state to respond.

Outdoor adventurers will appreciate the mobility and charge the MicroMobile® base stations bring to all their trips. Whether they're caravanning, hitting the trails to off-road, or set up at the campsite. With this increased mobility, outdoor adventurers can move their MicroMobile from vehicle to vehicle without worrying about compromising battery life. 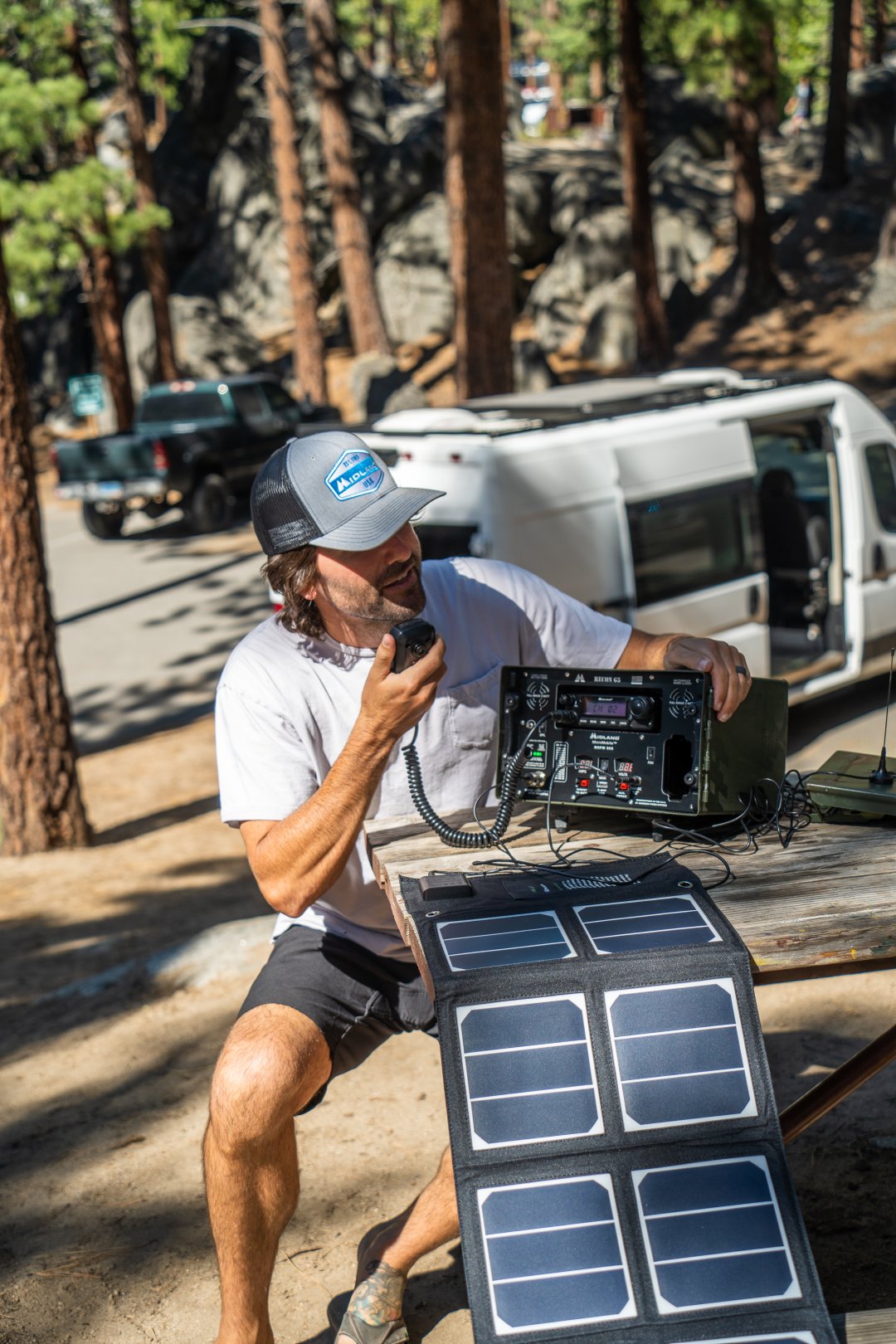